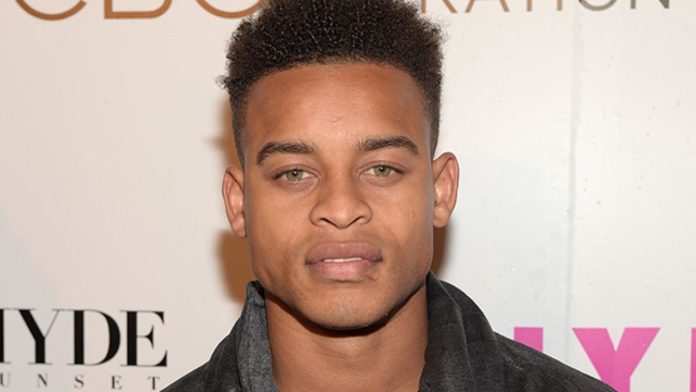 Robert Richard is a prominent American television as well as a film actor. He is mainly known for his appearances in One on One and A Throwback Holiday.

Who is Robert Richard?

Robert Andrew Ri’chard, better known as Robert Richard, is a celebrated actor in the United States of America. He is equally successful in the film and TV industry. Being a celebrity, Ri’chard leads a lavish life and is a fashion icon. He is a fitness enthusiast who has received numerous sponsorships in his career. Ri’chard’s hit films are- Alley Cats Strike, Who’s Your Daddy?, House of Wax, Coach Carter, A Beautiful Soul, Bolden, and Alone. The actor has acted in several series, including Hangin’ with Mr. Cooper, Touched by an Angel, The Client List, Lucifer, Family Time, Empire, and others. For his contribution to the acting profession, Ri’chard has received several recognitions.

In 1998, he won the prestigious Daytime Emmy Award for Outstanding Performer in a Children’s Special- In His Father’s Shoes. In the same year, the actor was nominated for the Young Artist Award for his role in In His Father’s Shoes. Moreover, Ri’chard was nominated for the Young Artist Award four times for his roles in Cousin Skeeter and Alley Cats Strike. The actor was also nominated for NAACP Image Award in 2001 for his contribution to the film Light It Up.

What is Robert Richard’s profession?

Who are Robert Richard’s parents?

Robert Richard is straight and in a relationship with Meg Ellspermann. He is unmarried and thus does not have any kids.

How much does Robert Richard earn?

Robert Richard is a wealthy young actor. His net worth is $1 million. 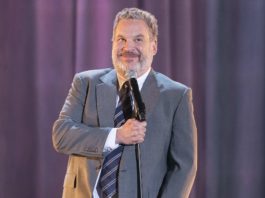 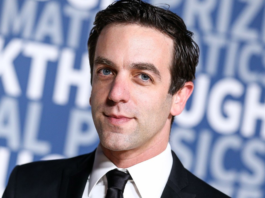