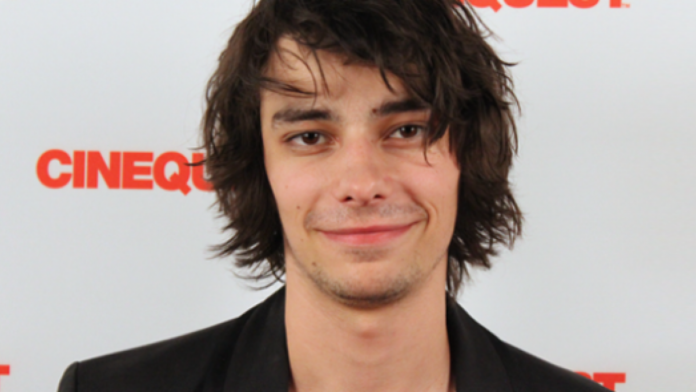 Devon Bostick is a well-known Hollywood actor. He has acted in hit films like Diary of a Wimpy Kid, Hidden 3D, and American Pie Presents The Naked Mile.

Who is Devon Bostick?

Canada-born, Devon Bostick is one of the most popular young actors in the American film and TV industry. Making a debut in television at the age of seven is not a cup of tea for everyone. The actor has made a mark with his talent in the artistic form of acting. Bostick’s popular TV series comprises Odyssey 5, Degrassi: The Next Generation, Being Erica, The 100, I Am the Night, The Marvelous Mrs. Maisel, A Teacher, and others.

The actor has acted in several films: Land of the Dead, Aruba, Citizen Duane, Fugitive Pieces, Dead Before Dawn 3D, Diary of a Wimpy Kid, etc. The actor is recognized with several honors in his career. In 2011, Bostick won the Young Artist Award for his role in Diary of a Wimpy Kid alongside other actors.

After two years, the actor received the same award for the same film, Diary of a Wimpy Kid: Dog Days. In 2020, Bostick received the recognition of Sandwich Plate in the Twin Falls Sandwiches Film Festival and the Prince of Prestige Academy Award for his contribution to the film Tuscaloosa. In the following year, the actor was honored in the Cobb International Film Festival and the Bare Bones International Film & Music Festival for the film Tuscaloosa.

What is Devon Bostick’s profession?

Who are Devon Bostick’s parents?

Devon Bostick was born on 13 November 1991 in Toronto, Ontario, Canada. His parents are Joe Bostick and Stephanie Gorin. The actor has a sibling named Jesse Bostick. He attended Etobicoke School of Arts. Bostick is 6 feet tall and has a body weight of 76 kg.

Devon Bostick has not married anybody yet. He is in a relationship with a lady named Alexandra Burman. He doesn’t have any kids yet.

How much does Devon Bostick earn?

Devon Bostick is a wealthy actor. His net worth is $4 Million. 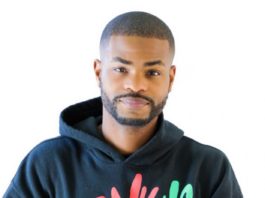 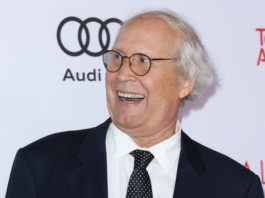