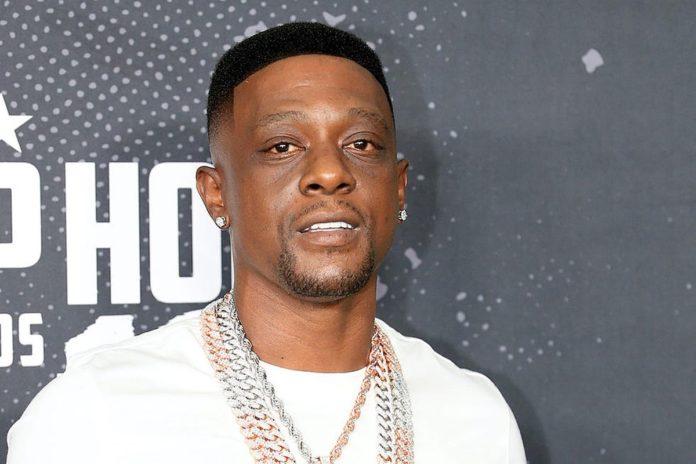 Boosie BadAzz, or simply Boosie, or you can also hear Lil Boosie, is an American rapper and an actor. You can get to know him better through this article.

Who is Boosie BadAzz?

Boosie BadAzz is a famous American rapper and actor. His original name is Torrence Ivy Hatch Jr, but he is popularly known as Boosie for his career. Born on 14 November 1982, he started rapping in the 1990s as a member of the hip hop collective Concentration Camp. He is especially known for hip hop, southern hip hop, and gangsta rap. From the year 2000, he became a solo rapper and entertained the audience. He is also a songwriter.

In this short period of his career, he has already achieved many milestones as a rapper. He has 10 studio albums and also released 26 albums as a solo. He also did some guest appearances in 78 projects.

How did he start his career?

What is the Net Worth of Boosie?