All you want to know about Forest Whitaker

Forest Whitaker is a man with multiple skills and abilities as a director, actor, producer, activist, and humanitarian. This American personality is known worldwide for his contribution to the film industry and the human cause. His popularity can be seen by his fan following that amounts to 2.9 million followers just on his Facebook account.

Who is Forest Whitaker?

Born in Texas on July 15, 1961, Whitaker is widely known for his appearance in movies and television shows. His most famous movie, The Last King of Scotland, brought him fame as well as awards in 2006. He got the Academy Award for the Best Actor. Another huge hit of his career came in 2016 with his role in the movie Star Wars: Rogue One.

Whitaker has done many roles on different television shows. Some of his shows like Amazing Stories, North and South, etc. were appreciated. Whitaker also acted as a voice artist in the famous animated series Star Wars Rebels. He started directing and producing movies soon after.

As an activist, he joined hands with organizations to help the child soldiers in Uganda. His activities are widely followed by around 210.4k fans on Twitter.

What is the success story of Forest Whitaker? 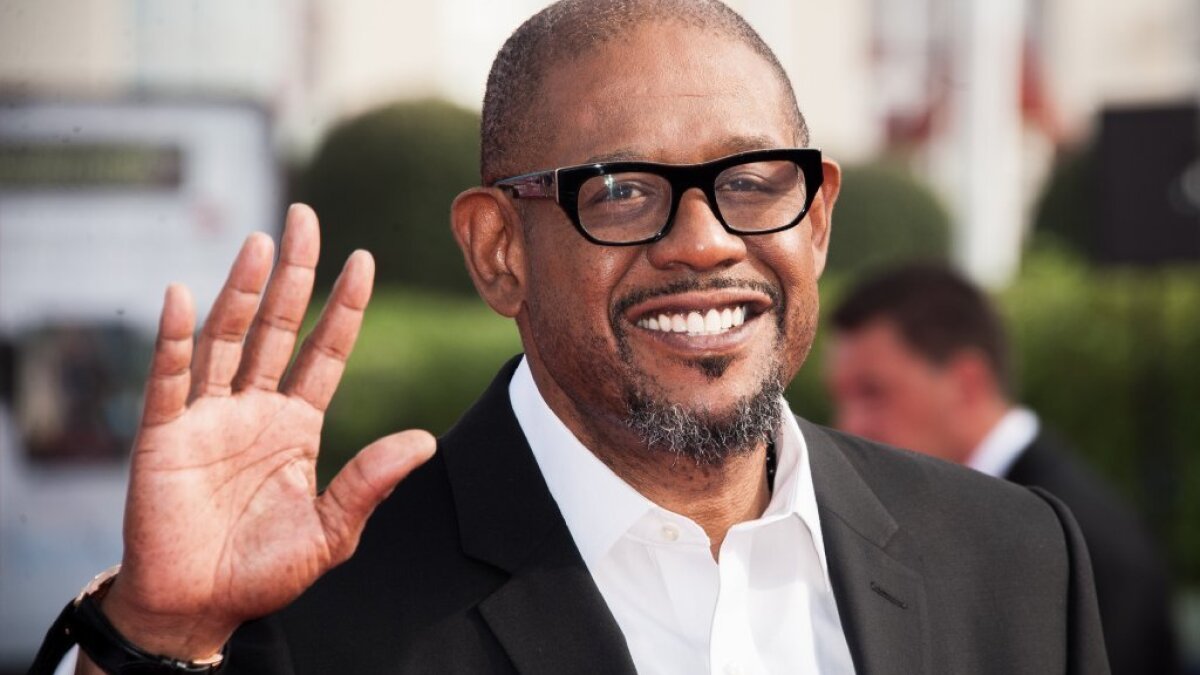 What is the physical appearance of Forest Whitaker?

What is the relationship status of Forest Whitaker?

What is the net worth of Forest Whitaker?