Who is Hasan Minhaj?

Hasan Minhaj is a viral comedian, writer, and producer based in California. He is the recipient of two webby and two Peabody awards. His debut film that streams on Netflix was Hasan Minhaj: Homecoming King. He was listed in TIME’s 100 lists of most influential people in the year 2019.

Running his self-owned channel on YouTube, Minhaj has also done guest roles for the shows ‘Getting On’ and ‘Arrested Development.  In April 2017, Hasan was the featured speaker at the White House Correspondents’ Dinner. He took on the traditional role of roasting Washington, D.C. society, national politics, current events, the current president, the Washington press corps, and the American media.

Minhaj’s first stand-up comedy show, ‘Homecoming King’, also comes under the list of contributions the actor has made to the industry. Talking about his achievements and honours, Minhaj was chosen as a featured speaker for the 2017 White House Correspondents’ Dinner.

In 2011, Minhaj was cast in the sitcom ‘State of Georgia.’ He also got the opportunity to play various roles on MTV’s ‘Disaster Date.’ Soon after, he started posting videos on YouTube through which he landed the show ‘Failosophy’ on MTV. In 2013, the American actor and comedian starred in shows like ‘Getting On’ and ‘Arrested Development.’ 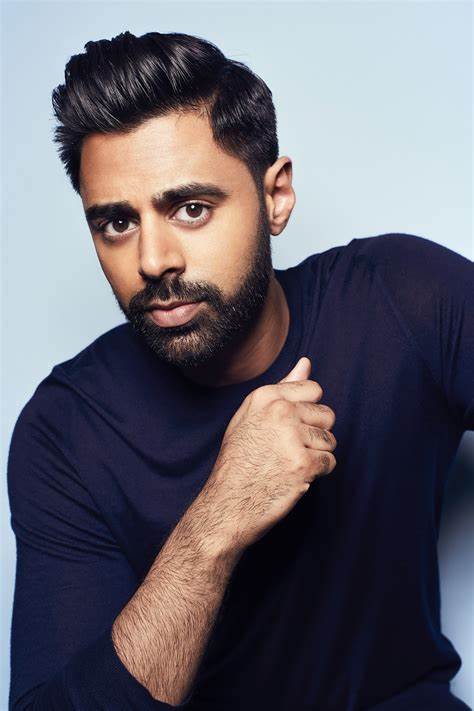 Where was Hasan Minhaj born?

What is Hasan Minhaj famous for?

Hasan has married his college sweetheart Beena Patel in the year 2015. They also have a daughter and share a great family relationship.

What is the Net Worth of Hasan Minhaj?