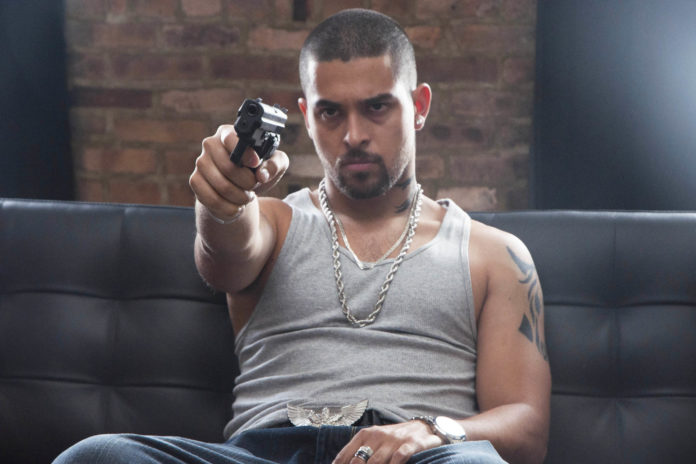 Who is Wilmer Valderrama?

Wilmer Valderrama is a famous American actor, producer, television personality, and singer. He is widely known for his role in the famous sitcom “That 70’s Show”. From 1998 to 2006, he played the role of Fez in that show. He hosted Yo Momma and MTV series from 2006 to 2007. He has also performed several roles in prominent films.

As an actor on the big screen, he has appeared in numerous prominent feature films, including ‘Fast Food Nation,’ ‘Beauty Shop,’ and ‘The Adderall Diaries,’ to name a few. The son of a farm equipment rental company owner, Valderrama, alongside his parents and three siblings, moved to Venezuela when he was three and returned to the US when he was 14 years old.

Fluent in Spanish and English, Valderrama is a prominent voice for Latino representation, voting and fair immigration policies. One of the most eligible bachelors in Hollywood, he has dated several top actresses in the past, including Demi Lovato and Lindsay Lohan.

What are Wilmer Valderrama’s body features? 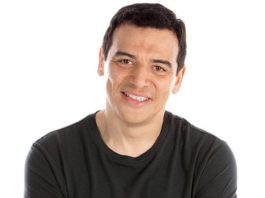