Eugenio Derbez is a Mexican actor, comedian, and filmmaker. His film instruction not included broke the box office record and earned more than $100 million. He is the most popular star writer, director-producer of a lot of Spanish films.

Who is Eugenio derbez?

Eugenio Derbez’s full name Eugenio Gonzalez Derbez was born on September 2, 1961. He was born in Mexico City. His mother was a famous actress Silvia Derbez, and his father was publicist Eugenio Gonzalez Salas. His most famous film is “instruction not included,” a super-duper hit at the box office. It became the most successful Spanish film in the U.S and worldwide. He has studied dance, music, and art.

Eugenio lives in Los Angeles with his family. He is the most famous director a writer in the Spanish entertainment industry. He has worked on shows like la familia P luche, XHDRBZ, derbe en cuando and Vecinos.

He has worked in tv shows since 1983. He is a famous face in TV history. Eugenio worked in some Hollywood movies like Jack and Jill, Dora, and the lost city of gold and under the same moon. He has created his own production house, 3pas studios collaborating with famous enterprises like Lionsgate and NBC universal. 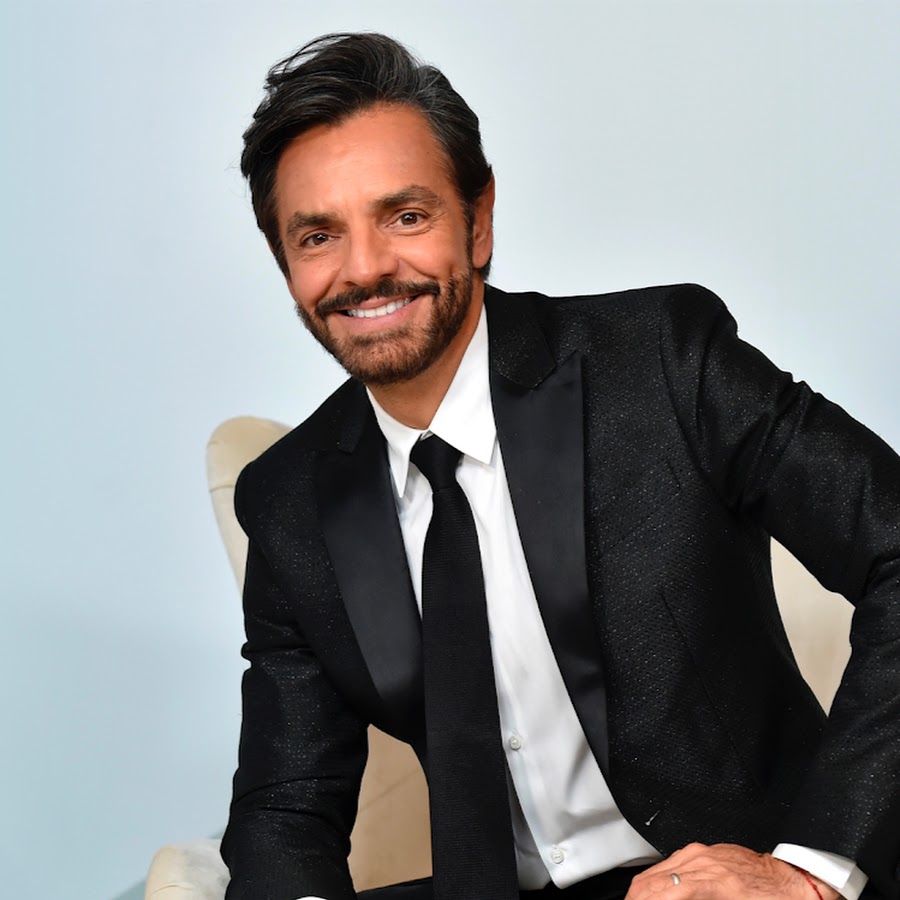 What is the superior success story of Eugenio derbez?

What is the physical appearance of Eugenio derbez?

What is the relationship status of Eugenio derbez?

What is the net worth of Eugenio derbez?