Who is Billy Crystal?

William Edward Crystal is an American comedian, writer, director, actor, singer, television host and producer. Crystal had studied acting in HB Studios. At New York University, he was a major in film and television directing.  He completed his graduation from New York University with a Bachelor of Fine Arts in 1970. Martin Scorsese remains one of his tutors, and other famous screenwriters, directors like Christopher Guest and Oliver Stone were his classmates.

On March 14, 1948, Billy Crystal was born in Manhattan, New York, and was raised on Long Island. He is the youngest of three sons born to Helen (Gabler) and Jack Crystal. His father was a well-known concert promoter who co-founded Commodore Records, and his mother was a homemaker.

When that did not materialize, he decided to study acting, eventually graduating from the ‘New York University Tisch School of Arts’. He began his career as a standup comedian in New York City and then moved to Los Angeles to act in television shows and films.

Hit movies that Crystal had starred in include When Harry Met Sally, City Slickers, and Forget Paris. He has produced nearly half of the movies he has starred in. He has also directed several projects, including the made-for-movie TV 2001 and 61* and the first Comic Relief. Crystal also co-wrote and directed America’s Sweethearts. 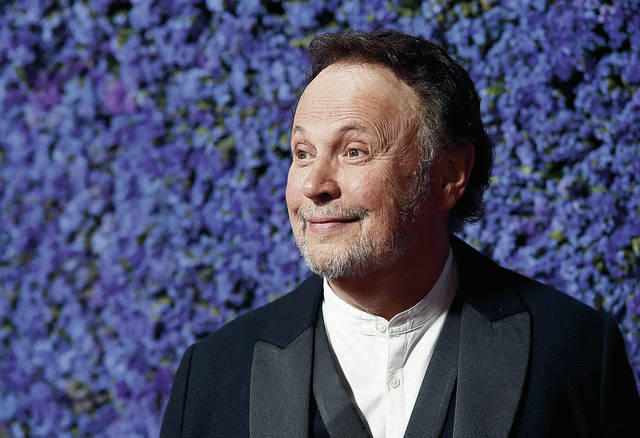