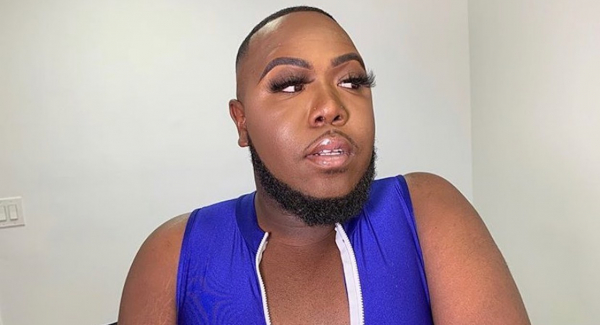 Who is Saucy Santana(Justin Harris)?

Saucy Santana, real name Justin Harris (born October 8, 1993), is a famous rapper and actor. He was born in the USA. He is renowned for appearing on the TV series Love and HipHop. He was famous for making a single in his camera and his closet and dropping it on Soundcloud, where the single got millions of views and appreciation.

Saucy Santana has also released music videos for other single tracks like ‘Material Girl,’ ‘Yeah Heaux,’ ‘Get It,’ and ‘Hood Nigga.’ All of his music has done well, though; they are not entirely on par with the popularity of his initial breakthrough song. His rap career alone transcends him to celebrity status and humongous net worth, but then his appearances in the hit Bravo reality series, ‘Love and Hip Hop: Miami.’

He is also famous on all the social media platforms as well. He has over 140,000 subscribers on YouTube and over 976,000 followers on Instagram. The rapper has also openly admitted his sexual orientation as being gay. He released “Walk Em Like a Dog” in August of 2019.

Where was Saucy Santana born?

What is Saucy Santana famous for?

What is the gender of Saucy Santana?

Who is Saucy Santana dating now?

What is the net worth of Saucy Sanatana?