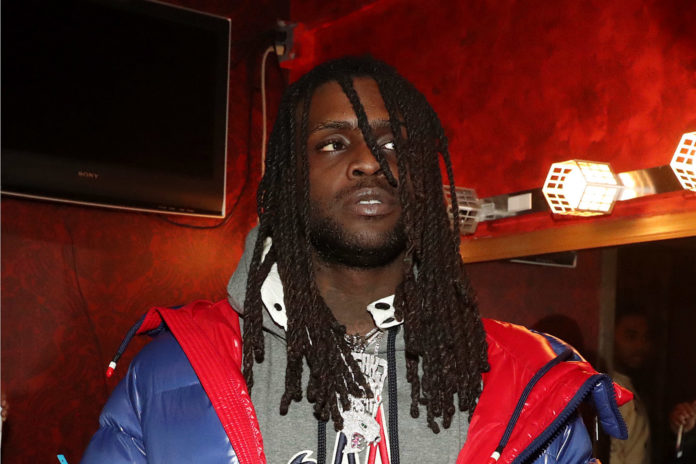 Chief Keef is a famous American rapper, songwriter, and music producer. He was born in Chicago, Illinois, on August 15, 1995. Get info on Keef’s Networth, his relationship, height, weight and full bio.

Who is Chief Keef?

Keith Farrel Cozart, also known as Chief Keef (born August 15, 1995), is a famous American rapper, songwriter, and music producer. He became popular in the early 2010s with a single like “I don’t like”, which later was remixed by megastar Kanye West. He is the CEO of his record label Glory Boyz Records.

Chief Keef has been involved in significant controversies, such as the weapon possession charge. Known as one of the prominent Chicago drill style central pioneers and propagators, he was 16 upon signing a multi-million dollar record contract with Interscope Records. He has a younger brother and a sister. He was engaged to Pretty Mesha, but they have since broken up. He had his first child, a daughter, at age 16. He has a total of two daughters and one son.

Chief Keef is also starting to get fame on social media. He has over 1.5 million subscribers on YouTube and over 6 million followers on Instagram. Through his Glo Gang label, Keef released his mixtapes and kept making money. His legal troubles have constantly harmed his career, and he says that it is taking a toll on his career as a musician. Although Keef wanted ‘Bang 3’ to be his second album, he released another called ‘Nobody’ in 2014.

Where was Chief Keef born?

What is Chief Keef famous for?

What is the height of Chief Keef?

Is Chief Keef dating someone?

Why did Chief Keef go to jail?

What is Chief Keef’s net worth? 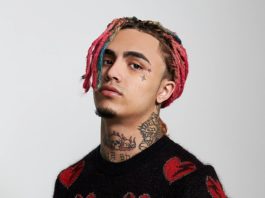