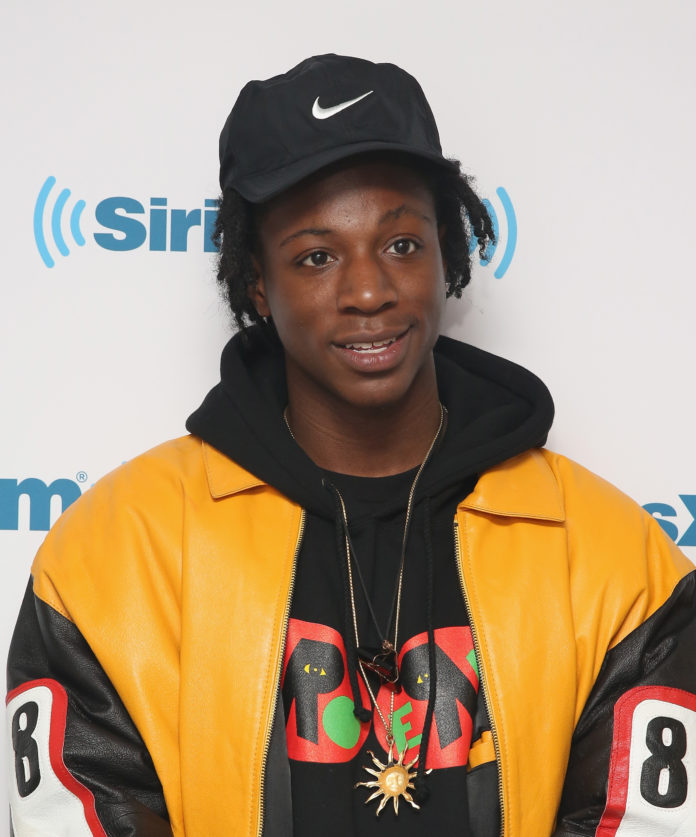 Meet Joey Badass, the famous American rapper and songwriter. Please get to know more about his life and success in this article. Go through it right now!

Who is Joey Badass?

Born on January 20, 1995, Jo-Vaughn Virginie Scott or Joey Badass is an American rapper. He often styles his name as Joey Bada$$. He is also recognized for his work in singing-songwriting and acting. He is also a well-known record producer. He is a founding member of the Pro era and has done numerous solo projects, including his three mixtapes. Pro era is a hip hop collective.

Joey is a native of Brooklyn. He was born Jo-Vaughn Scott in Brooklyn, New York, the first-generation son of Jamaican immigrants. He is one of the founding members of the hip-hop collective, Pro Era. Joey is credited for dissolving the fine line between the old school Hip-hop and contemporary rap. He made a name for himself in the hip-hop scenario by releasing his mixtape, ‘1999’.

Joey Badass is a founding member of the hip-hop collective group ‘Pro Era’. Along with Capital Steez, one of the members of this group, Badass, formed it and named it ‘Professional Era’. He initially used JayOhVee as his pseudonym but later switched on to his current name.

Joey Badass released his debut mixtape, 1999, on June 12, 2012, to critical acclaim and recognition, followed by Rejex in September and Summer Knights on July 1, 2013. His debut studio album, B4.Da.$$, was released on January 20, 2015. In July 2016, he made his television debut on the USA Network series Mr Robot. His second studio album All-Amerikkkan Badass was released on April 7, 2017.

What is Joey Badass famous for?

What is the height and weight of Joey Badass? 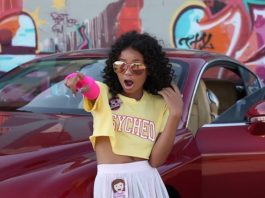