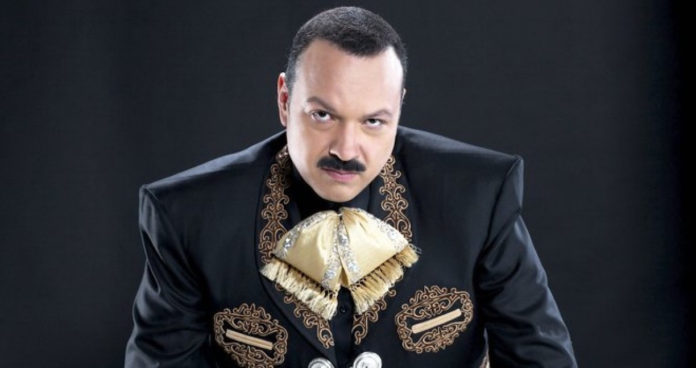 Who is Pepe Aguilar?

José Antonio Aguilar Jiménez was better known by Pepe Aguilar, a well-known singer-songwriter and actor. He is an American-Mexican musician who basically produces songs in mariachi, pop, and ranchera genres. His family is also from a musical background. His parents and siblings are also musicians and actors.

Why is Pepe Aguilar famous?

How does Pepe Aguilar look?

Did Pepe Aguilar win any award in his career?