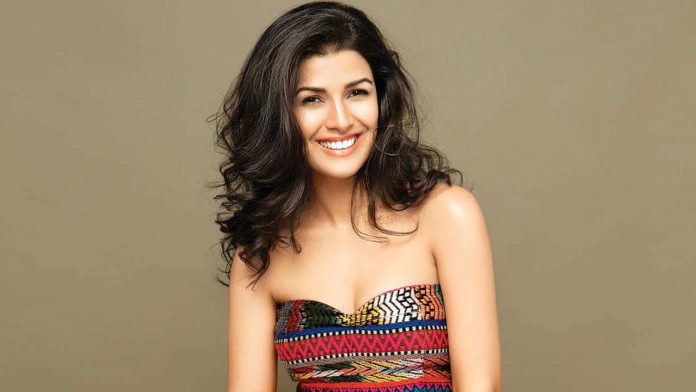 Nimrat Kaur is an Indian actress who appears in Bollywood films and English Web series. She was born on13 March 1982 in Pilani, Rajasthan. Nimrat Kaur started her career as a model. Later she started doing theatre. Nimrat did her schooling at Delhi Public School, Noida and Yadavindra Public School, Patiala. She did her graduation with a Bachelor of Commerce from Shri Ram College of Commerce, New Delhi. After completing her graduation, She began her career as a print model and went on to act in theatre.

Nimrat Kaur belongs to a Sikh family settled in Pilani, Rajasthan. Her father was employed as an Indian Army officer. Kaur has a sister named Rubina, who is a psychologist in Bangalore. Kaur’s family currently settled in Patiala.  She completed her schooling at Yadavindra Public School, Patiala. In the year 1994, her father was kidnapped and murdered by Kashmiri Terrorists.

After doing some cameo roles in few films, Kaur starred in Anurag Kashyap’s production Peddlers, screened at the 2012 Cannes Film Festival. She made her breakthrough in The Lunchbox, a critically acclaimed drama co-starring Irrfan Khan, which was also screened at the 2013 Cannes Film Festival. In 2016, she acted in the war drama Airlift, alongside Akshay Kumar. After the success of the Airlift movie, Nimrat was cast on many other movies like- Love shots, The Test Case, and several other movies, both of which were released in 2016.

In 2014, Kaur appeared in a supporting role in the fourth season of the American TV series Homeland. Nimrat Kaur is on the cover page of the FHM India magazine of February 2016 issue. She has also done a GQ magazine hot photoshoot. She also appeared in a Cadbury Silk commercial and has endorsed some other brands, including Raga Watch and Nestle Tea. In 2017 she started campaigning Ritu Kumar’s cloth brand. 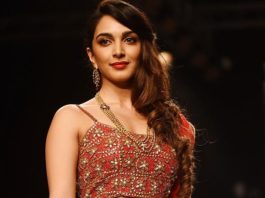