Bre-Z is a renowned American actress, rapper, and television personality. She has appeared in films like Fat Camp, Down for Whatever, and 16 Bars.

Calesha Murray, popularly known by Bre-Z, is an actress, rapper, and TV personality hailing from the United States of America. She was passionate about rapping and used to enjoy music in her childhood. The artist has come a long way from dancing in his brother’s rap to writing her ones. Bre was highly inspired by the American Hip Hop group Wu-Tang Clan and listening to them motivated her to build a career in this industry.

Bre-Z has come out as a homosexual artist in the music industry. Bre has written songs for famous artists like Dr. Dre, Jennifer Lopez, and The Game. She has completed her studies in music itself. She made her television debut in 2015 with Empire, which was a musical drama series. The artist consequently appeared in The Real, Tales, The New Edition Story, Celebrity Page, and All American. Bre made her film debut in 2017 with Fat Camp. She further appeared in films like Down for Whatever and 16 Bars. Her music albums include Girl. And Full Circle.

Why is Bre-Z famous?

How does Bre-Z look? 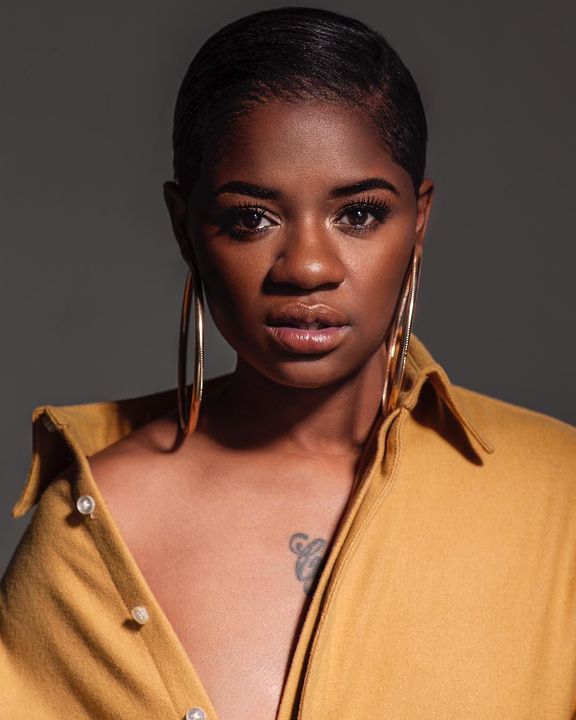 What is the net worth of Bre-Z?

People Also Search For Schoolboy Q and Bun B