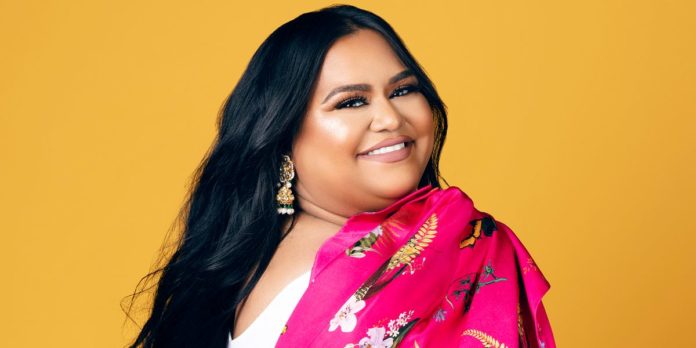 Nabela Noor is a young American Youtuber, entrepreneur, and activist. She originated from Bangladesh and moved to the United States of America later.

Who is Nabela Noor?

Nabela Noor has been a prominent social media influencer lately in the USA. She is popularly known for her lifestyle videos, fashion vlogs, and do-it-yourself videos. Noor’s family originated from Bangladesh, and all her elder siblings were born in the country. But they moved to the States before Noor’s birth. She is considered to be one of the famous plus-size models at present. Critical judgments over her external appearance, bullying, and trolling provoked the content creator to raise her voice against it.

The Youtuber is a youth icon and inspiration to those who face societal judgments over their physical appearance. Noor is an activist who motivates people of her kind, the bullied ones. She met racial comments for being an Asian in the western country and body-shaming for her overweight. Noor is an entrepreneur who owns a company named Zeba. Being an overweight fashion icon was not an easy accomplishment to achieve, but the young activist has been a determined personality who has been an inspiration to many others. Nabela Noor has a huge fan following worldwide, which is quite visible on her social media handles. She has also penned down a book titled Beautifully Me, which is yet to be released.

What is Nabela Noor’s profession?

What are Nabela Noor’s body measurements?

How much does Nabela Noor earn? 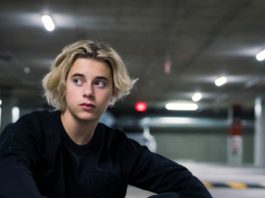