Whitney Simmons is an American Youtube celebrity, vlogger, social media influencer as well as fitness influencer. She has 2.06 million subscribers on Youtube.

Who is Whitney Simmons?

Whitney Simmons is one of the most popular fitness Youtubers in the United States of America. She has emerged as a social media celebrity after fighting in life for her livelihood. Simmons is considered among the best female fitness influencers on the internet. Apart from fitness videos, she makes vlogs on health and lifestyle videos. Simmons has a vast number of followers on every social media platform. She is a Gymshark athlete and a fitness freak.

The influencer has faced health issues throughout her life, for which she felt left out in different sectors. But Simmons fought back vigorously with the negativities and gained popularity which notable celebrities lag in achieving. Choosing Youtube as a career option was a courageous call, but Simmons made it big in the video platform with her dedication and hard work.

The influencer’s workout videos help many of the people who are planning to lead a healthy life. She also creates travel vlogs with her family and friends, which adds different content to her channel. For her popularity, Simmons got a chance to associate in the Amazon Services LLC Associates Program. She is also an active participant in the Reward Style influencer program. Whitney has also featured in various fitness blogs and media outlets for her excellence. 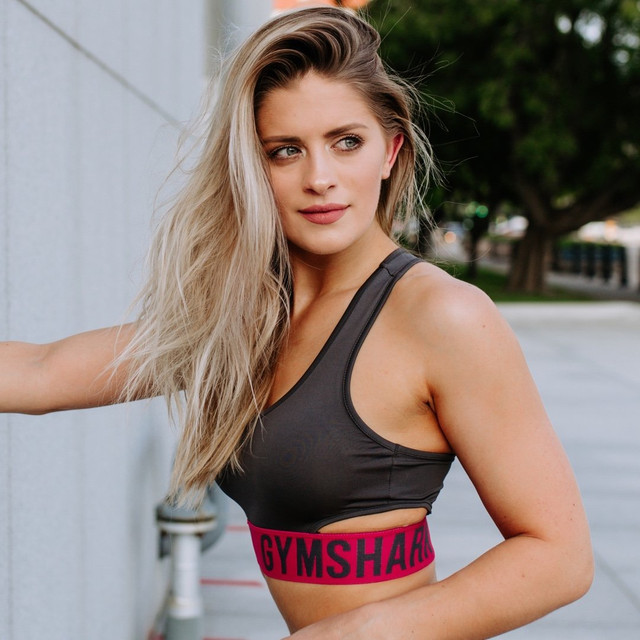 Why is Whitney Simmons famous?

What is the family background of Whitney Simmons?