Collins Key is a popular name among famous YouTubers, but he is also an actor, Magician, and entertainer. Could you read the article to get to know him?

Who is Collins key?

Collins Key is the most famous American YouTuber who gained immense popularity with his videos on his youtube channel. Collins Key is a multi-talented person. Though he got popular through his channel from YouTuber, he is also an actor, Magician, and a complete entertainer.

Collins Key was born on 9th May in the year 1996 in Los Angeles, California, USA. He was raised with his parents. They are Steven and Anne Key, and he also has a younger brother named Devan Key, who he regularly collaborates with Collins on his YouTube channel.

Collins Key YouTube channel has immense numbers of subscribers, more than 20 million. His channel somehow received more than 170 million views per month. He already crossed the 5.4 billion views on his videos in total.

As a magician, he also entertained the people, and in this field, he also got much recognition and praise for his talent. He enrolled himself as one of the finalists of America’s Got Talent. 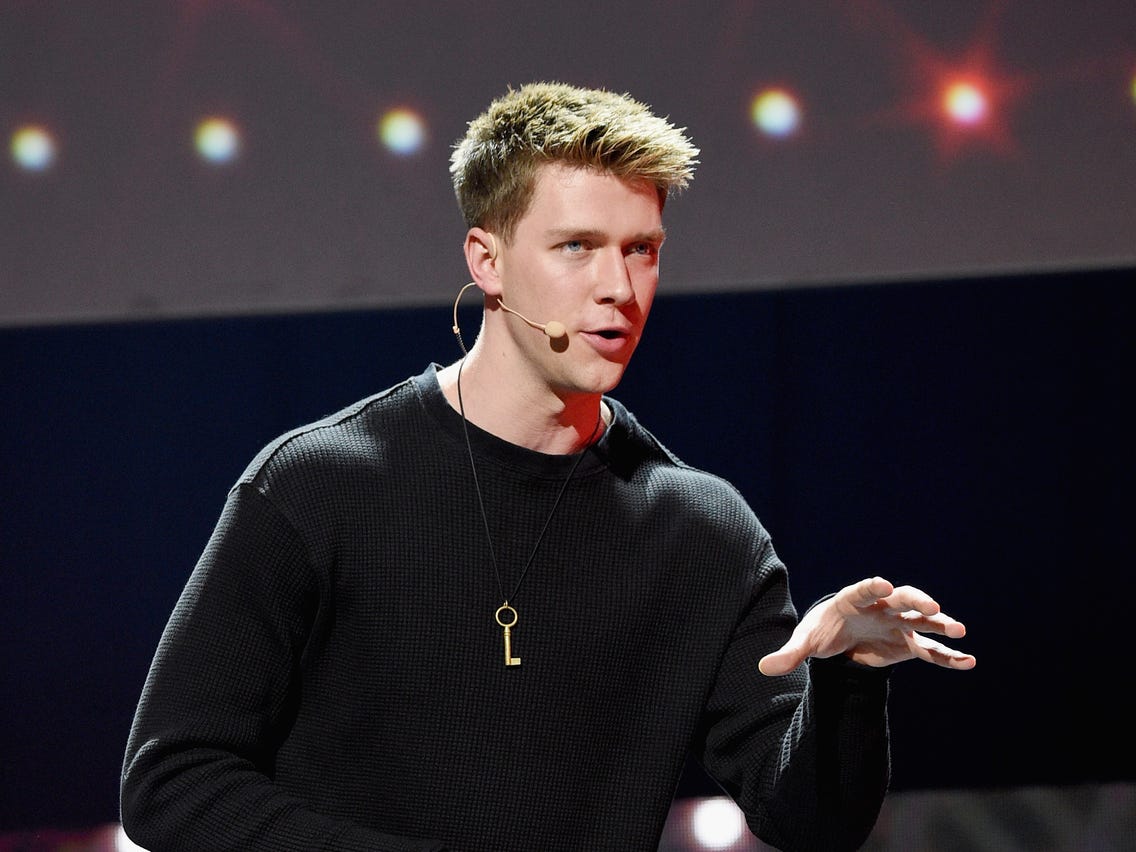