Ted Wheeler is a distinguished American politician and is a member of the Democratic party. He served as the Chairperson of the Multnomah County Commission.

Who is Ted Wheeler?

Edward Tevis Wheeler, remarkably known by his professional name Ted Wheeler, is a reputed politician hailing from the United States of America. Initially, he was a Republican but later joined the Democratic party. The politician is currently serving as the Mayor of Portland, Oregon. Wheeler was also the Treasurer of Oregon in 2010. He has also been the chairman of the Multnomah County Commission. The politician has also tried his hands in writing and penned down the book Government that Works: Innovation in State and Local Government.

Born and brought up in Portland, Wheeler loves this region and has done much for it. Being a notable politician, he has been involved with several civil rights movements. Wheeler has worked in education, environmental issues, gun control, LGBT rights, public safety, homelessness, and housing. He is pretty popular on social media platforms too. He has 76.4K followers on Twitter, 27K followers on Facebook, 8,151 followers on Instagram, and 371 subscribers on Youtube. As a human being, Wheeler is a very generous and high thinker. He takes every task very seriously. With every action, the politician defines his broad thinking. 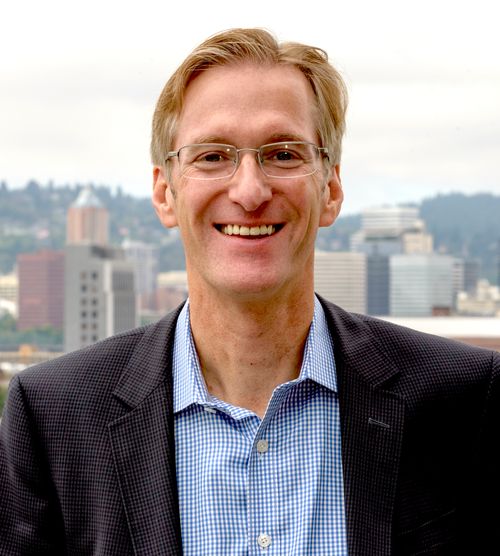 What does Ted Wheeler do?

How does Ted Wheeler look?

Ted Wheeler is a 59 years old American politician. He is six feet tall, but his exact body weight is not known. Wheeler has green eyes and grey hair. Sam Wheeler and Leslie Wheeler are his parents.

What is Ted Wheeler’s relationship status?

Ted Wheeler is divorced and single. He married Katrina Wheeler in 2005, but in 2020 the couple decided to separate. They have a son.

What is Ted Wheeler’s income?

Ted Wheeler is a wealthy politician. His net worth is $15 million.