Surveen Chawla is an Indian film actress and dancer who works mainly in Punjabi, Hindi and Tamil films. She started her career through the television soap operas in the earlier days and ended up in appearing in the films. Chawla made her television debut as Charu in the Indian serial Kahin To Hoga. She made her film debut with Kannada film Paramesha Panwala. In 2011, she appeared in the Punjabi film Dharti which was released in April 2011. Thereafter she has appeared in the Punjabi films Taur Mittran Di, Saadi Love Story, Singh vs Kaur, Lucky Di Unlucky Story and Disco Singh (2014). In 2014, Chawla played in Vishal Pandya’s erotic revenge thriller Hate Story 2, which was a commercial hit. 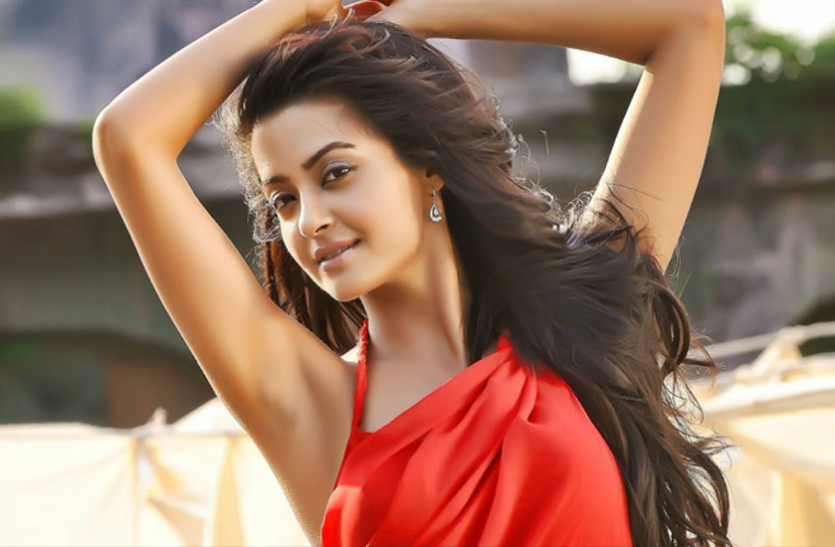