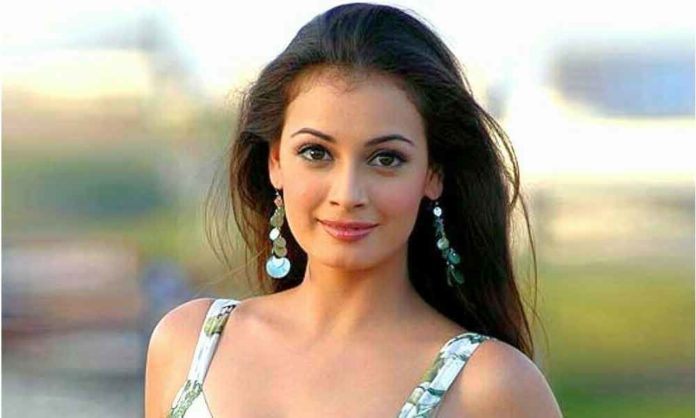 Dia is known in media for her social work as well. Mirza has been involved with the Cancer Patients Aid Association and Spastics Society of India and has worked extensively with the government of Andhra Pradesh to spread HIV awareness, prevention of female foeticide, PETA, CRY and most recently, the NDTV Greenathon – an effort to find tangible solutions against pollution and the book, “Deke Dheko” by Radio Mirchi.

Dia Mirza appeared on the web series of Zee titled Kaafir. The story was set in Kashmir and was greatly loved by the audience. She also appeared as the wife of Sanjay Dutt in the biopic of Sanjay Dutt named Sanju in 2018. 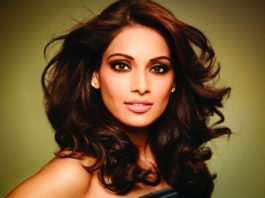