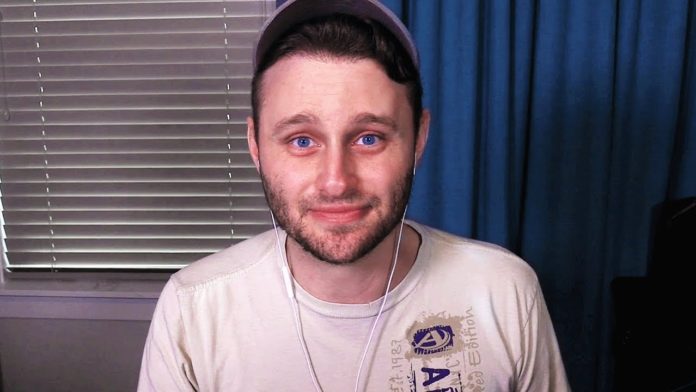 Ssundee is a famous Youtuber and gamer from America. Former US Airman and is a member of the former-TeamCrafted. Know the best about this personality.

Ian Marcus Stapleton, better known by his online name Ssundee is a renowned Youtuber and an online gamer. He has uploaded around 1500 videos on his Youtube channel, which has over two billion views. He is mainly known for playing Minecraft games in his channel, which led him to huge success. His interest in Minecraft games ultimately gave him a place in Team Crafted, an all-American supportive group for Minecraft games lovers.

Why is Ssundee famous?

How much does Ssundee earn?