Oral Roberts was a celebrated religious leader, writer, and preacher in the USA. He was a minister in the Pentecostal Holiness and United Methodist churches.

Who is Oral Roberts?

Granville Oral Roberts, mostly known as Oral Roberts, was an influential pastor, religious preacher, and writer in the United States of America. He was a pioneer of Charismatic Christianity who has preached the religion throughout his life. Charismatic Christianity is about the unusual happenings still prevalent in our contemporary world and is believed to have occurred because of God’s grace. In our progressive world, people often get diverted from the religious path. It is essential to keep our faith stable and believe in the almighty. Roberts devoted himself to charismatic preaching to make people understand the worth of thinking. He was a minister of renowned churches like Pentecostal Holiness, United Methodist, and Pentecostal.

Roberts founded the Pentecostal ministry named Oral Roberts Evangelistic Association. He was also a writer and has penned down notable books like Miracle of seed-faith, If You Need Healing Do These Things, Expect a Miracle: My Life and Ministry, When You See the Invisible, You Can Do the Impossible, Deliverance from fear and sickness, Oral Roberts’ Life Story: As Told by Himself, Expect a New Miracle Every Day. The televangelist is the co-founder of Oral Roberts University and has served as its chancellor. 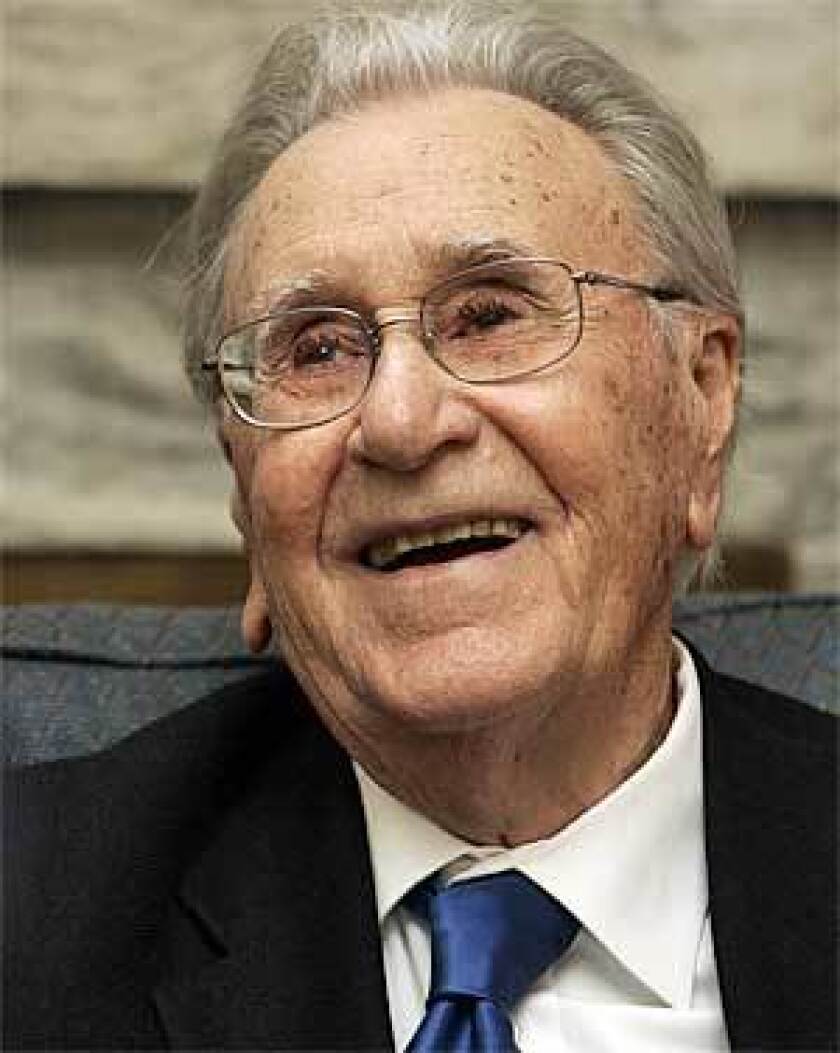 What is Oral Roberts’ profession?

Where did Oral Roberts study?

Oral Roberts attended Oklahoma Baptist University and Phillips University. On January 24, 1918, he was born in Ada, Oklahoma, USA. Claudius Roberts and Ellis Roberts are the parents of the pastor.

Whom did Oral Roberts marry?

He married Evelyn Roberts in 1938, and they stayed together until she died in 2005.

Where did Oral Roberts die?

He died of pneumonia in Newport Beach, California, USA, on December 15, 2009.

He was one of the wealthiest pastors in the USA. His net worth was $117 Million before his death.