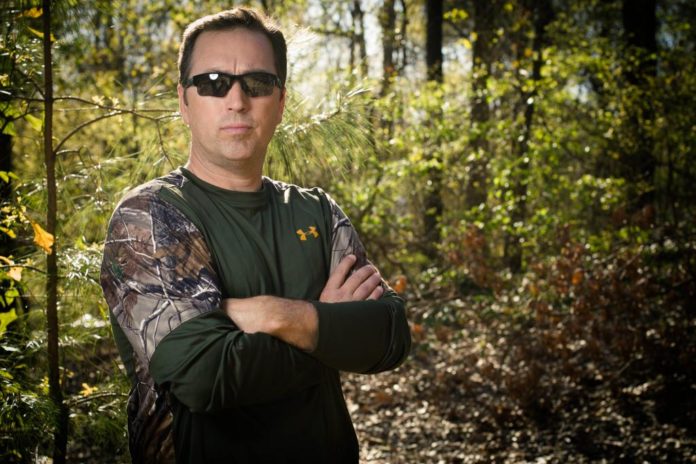 Alan Robertson is a pastor and reality TV personality from the USA. He is the eldest son of American professional hunter and businessman Phil Robertson.

Who is Alan Robertson?

Marshal Alan Robertson, AKA Alan Robertson, is the eldest son of the celebrated hunter and reality showrunner, Phil Robertson, and his wife, Kay Robertson. Duck Commander is the hunting company of the Robertson family, which Phil founded. The family started a reality TV series with the title Duck Dynasty in 2012 to showcase their life and work. The show was telecasted on the A&E network from 2012 to 2017. Being the family’s first son, Alan Robertson was chiefly associated with the business and the TV series. But he left the company and accepted pastoring as a profession.

Alan kept himself exceptional from the hunting family. He even did not follow the trend of keeping a long beard like his father Phil and other siblings. Alan came back to join the company in 2012 as well as appeared in the show Duck Dynasty. The personality is also a writer. Along with his wife Lisa, Alan has authored a few books with the titles- The Duck Commander Devotional, A New Season: A Robertson Family Love Story of Brokenness and Redemption, The Duck Commander Devotional For Couples, and Desperate Forgiveness: How Mercy Sets You Free.

What does Alan Robertson do?

What is Alan Robertson’s family background?

What is Alan Robertson’s net worth? 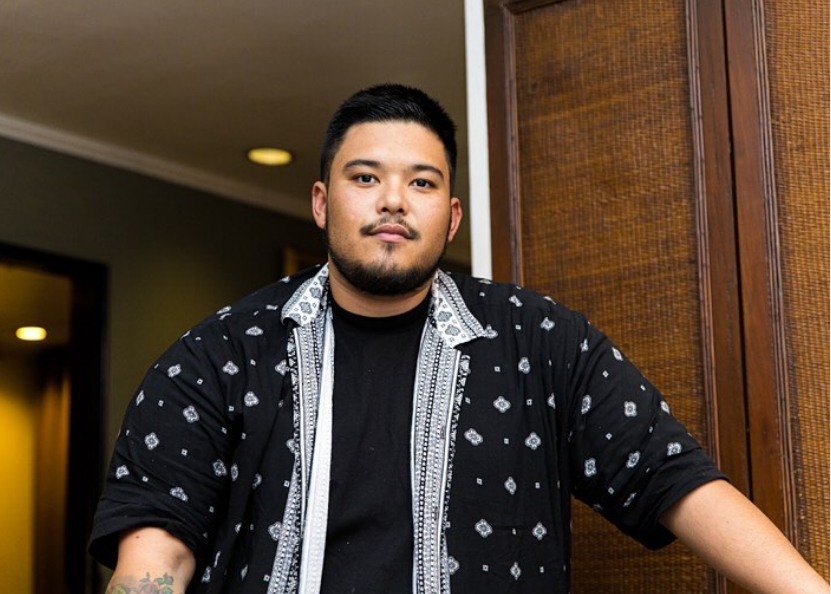 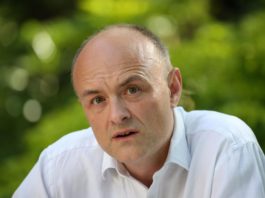 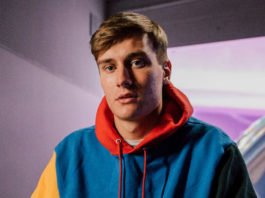