She is headstrong, smart and naturally confident! Meet Neera Tanden, senior advisor to President Joe Biden and learn more about her in this article!

Who is Neera Tanden?

Neera Tanden is an American government official and a political consultant.

She was born on September 10, 1970, and is 51 years old. She is the president of the Centre for American Progress, which is a liberal advocacy organization. She is also the senior advisor to President Joe Biden.

Tanden was born in Bedford, Massachusetts after her parents immigrated to the USA from India. She has been a part of various Democratic presidential campaigns like Michael Dukakis, Bill Clinton, and Barack Obama. She was also the senior staffer to Hilary Clinton in the year 2000.

After the 2020 elections, President Joe Biden announced that Tanden would be the following Office of Management and Budget (OMB) director. However, she stepped back from it. 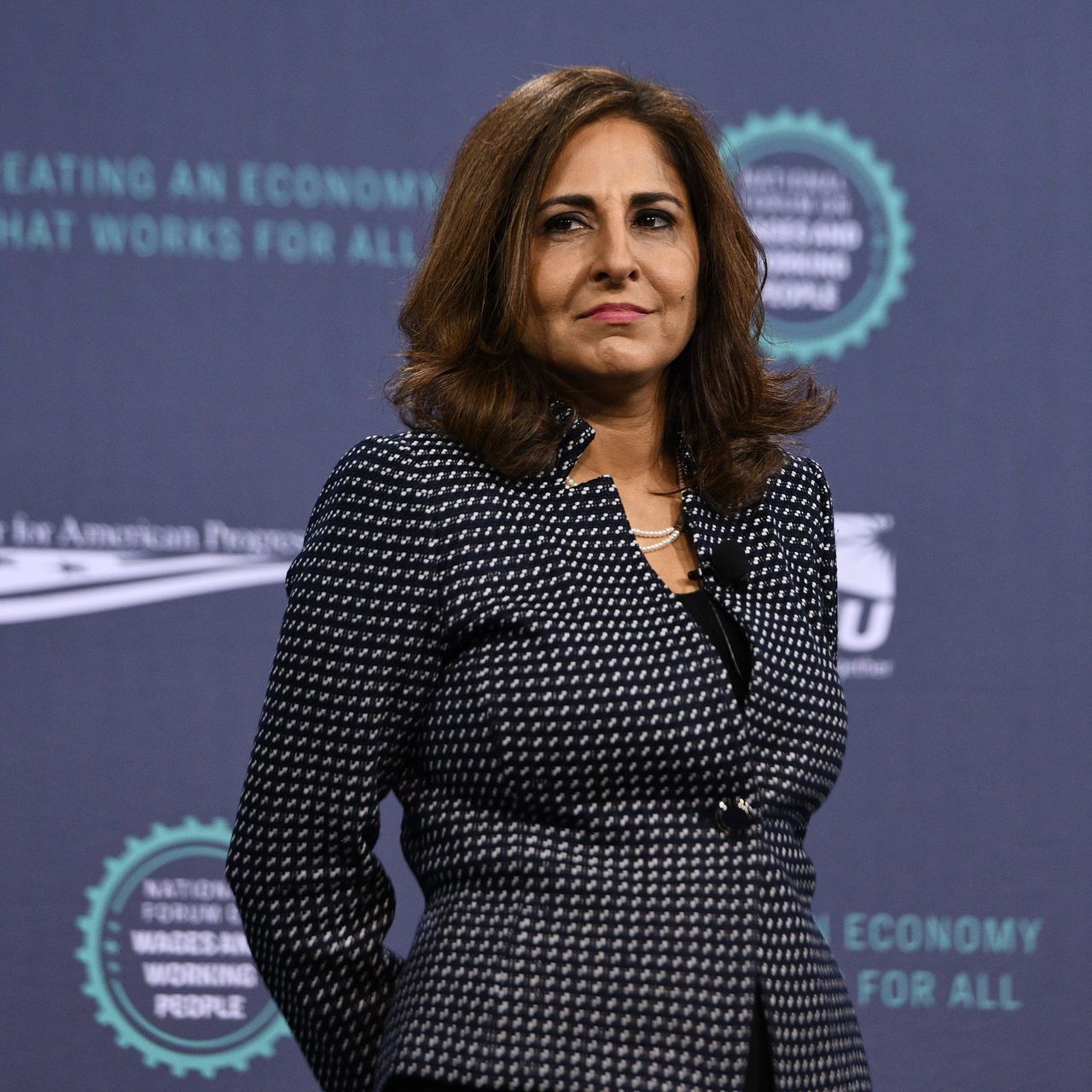 How did Neera Tanden attain success?

What is the physical appearance of Neera Tanden?

What is the relationship status of Neera Tanden?

What is the net worth of Neera Tanden?