Who is David Goggins?

Apart from having an inspiring military career, he is also an ultra-distance cyclist, ultramarathon runner, triathlete, motivational speaker, and author. He also shared a self-help memoir book in 2018. It was named “Can’t Hurt Me”.

An accomplished endurance athlete, Goggins has completed over 60 ultra-marathons, triathlons, and ultra-triathlons, setting new course records and regularly placing in the top five. He once held the Guinness World Record for pull-ups completing 4,030 in 17 hours, and he’s a sought after public speaker.

Having a strong desire to help the children of the fallen special operations soldiers, David Goggins began to train himself for long-distance running with the target of raising money to open a foundation that will give scholarships and grants to the fallen operations soldiers’ children. He called it the Special Operations Warrior Foundation. He raised more than $2 million after contesting in endurance challenges, including the Badwater Ultramarathon that he participated in three times.

Before any of these achievements, though, Goggins made $1,000 a month working as an exterminator and living paycheck-to-paycheck. He was also out of shape, weighing nearly 300 pounds. 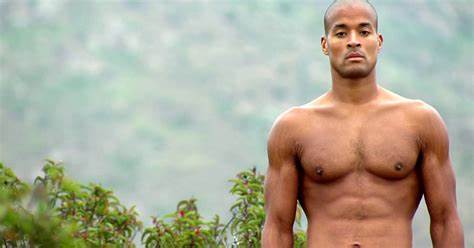 What is David Goggins famous for?