Kristen Schaal is an American actress, writer, and comedian. Schaal is known for giving her voice in animated series like Bob’s Burgers and WordGirl.

Who is Kristen Schaal?

Kristen Joy Schaal is a celebrated actress, voiceover artist, and comedian hailing from the United States of America. Schaal has been one of the critical voices of Disney for almost two decades. She has acted in and given her to the notable characters of the animated industry. Schaal is also popular as a comedian who has performed on noted platforms in the USA and abroad. The artist’s high-pitched voice is the chief reason for her success. While performing live at the 2006 US Comedy Arts Festival, Schaal won the title of Best Alternative Comedian. The New York Comedy Festival recognized the comedian with the Andy Kaufman Award. Schaal won the Barry Award at the Melbourne International Comedy Festival in 2008.

Apart from comedy, the artist has several appearances in films and TV series. She featured in the 2007 HBO sitcom Flight of the Conchord. Schaal also appeared in Adam & Steve, Delirious, Norbit, The Goods: Live Hard, Sell Hard, When in Rome, Dinner for Schmucks, Butter, Welcome to the Jungle, etc. The artist’s notable TV shows include Six Degrees, Human Giant, American Dad!, The Heart, She Holler, The Simpsons, etc. Schaal is also a recognized writer. Her only book, The Sexy Book of Sexy Sex published in 2010.

What is Kristen Schaal’s profession?

Who are Kristen Schaal’s parents? 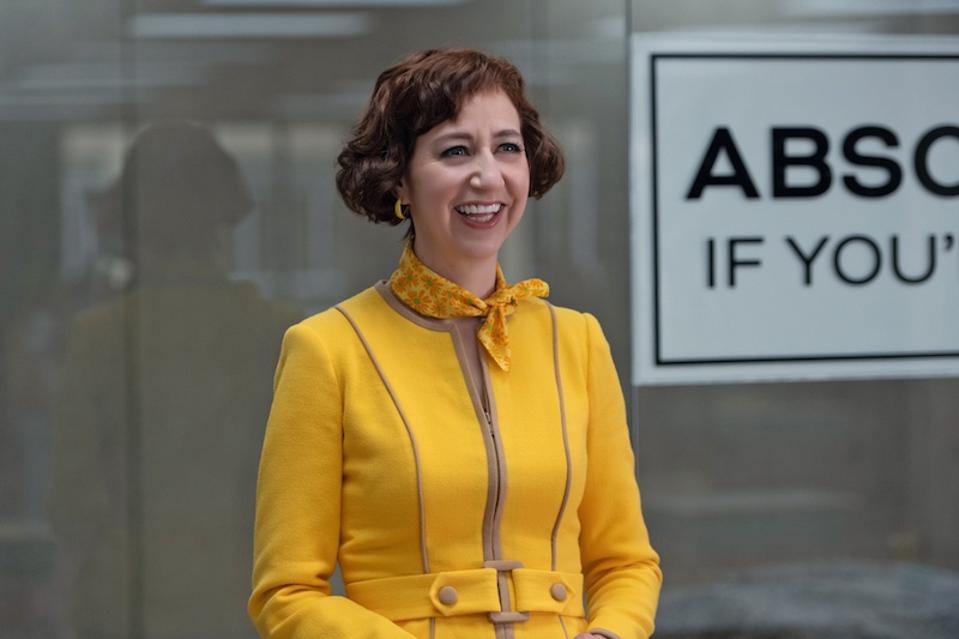 What is Kristen Schaal’s net worth?