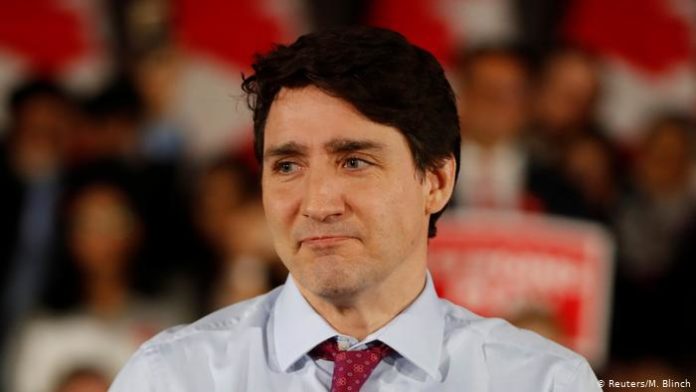 Who is Justin Trudeau?

After college, Justin worked as a teacher for several years before entering politics. He was first elected to the Canadian Parliament in 2008. Mr Trudeau swept into power in 2015, promising “real change” and a slew of progressive pledges. After four years in power, Mr Trudeau has faced criticism for his ability to follow through.

Born on December 25, 1971, in Ottawa, Canada, Justin Trudeau was immersed in Canadian politics from the start. He is the oldest son of former prime minister Pierre Trudeau and his wife Margaret and spent his early years at 24 Sussex Drive, the prime minister’s residence in Ottawa.

When Trudeau was six years old, his parents divorced, and his mother, Margaret (29 years younger than her husband, daughter of Liberal MP James Sinclair, and target of rumours that she had had romances with rock stars other celebrities), moved out. 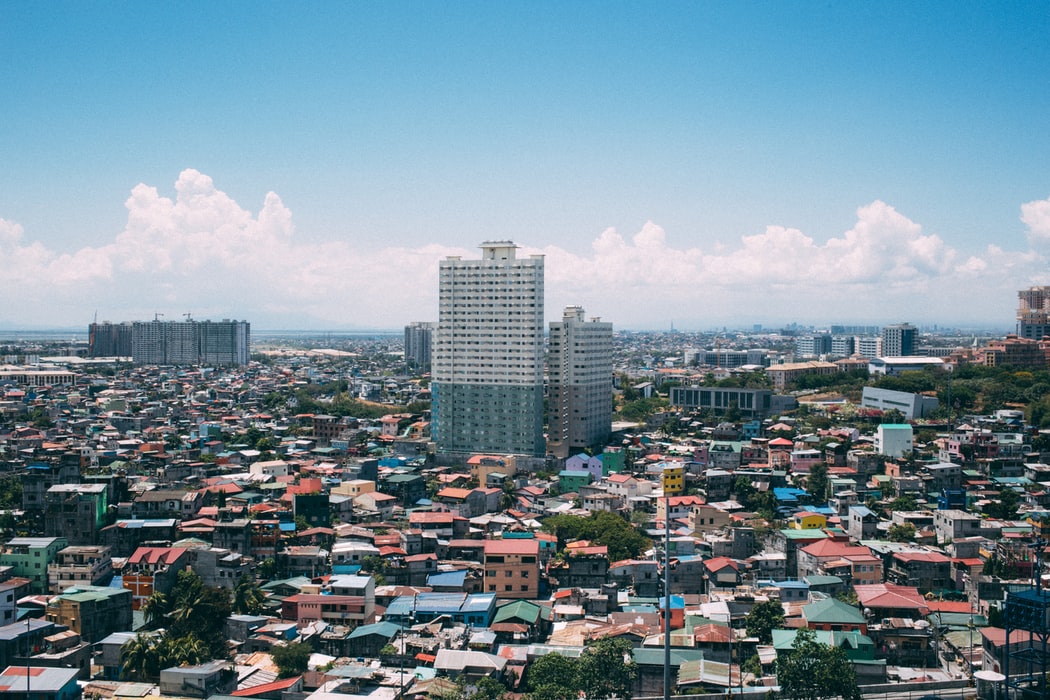 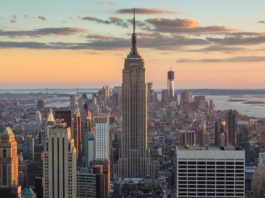