Juicy J is an American rapper, songwriter, record producer, and also record executive. Quickly have a look at this article to know more about him!

Who is Juicy J?

Juicy J is an American rapper. He is also a record producer, songwriter and record executive. His full name is Jordan Michael Houston III is popularly known as Juicy J. Three6Mafia saw him as one of its founding members. With the group’s single Its Hard Out Here for a Pimp, J won an Acadamy Award. He won the award under the category of the best original song. He also starred in Katy Perry’s popular work “Dark Horse”.

Together with production partner DJ Paul, Juicy J played an important role in the South’s rise to prominence within the once East and West Coast dominated rap industry. Most of his music deals in southern raps and is extremely popular in the entire nation. Juicy J won the ‘Academy Award for Best Original Song’ for ‘It’s Hard out Here for a Pimp.’ Juicy J earned a lot of fame after two of his albums earned triple-platinum certificates.

Juicy started the group in 1991 along with Lord Infamous and DJ Paul. The group got signed with Prophet Records and released their album ‘Mystic Stylz’. Apart from his collaborative efforts, Juicy has done several solo albums that dominated the American rap hip*hop community, most of the eastern and western rappers.

He has won awards in many categories at the World Music Awards. He has also been honoured with the Academy Award for the Original Song in a movie category.

What is Juicy J famous for?

What is the height and weight of Juicy J? 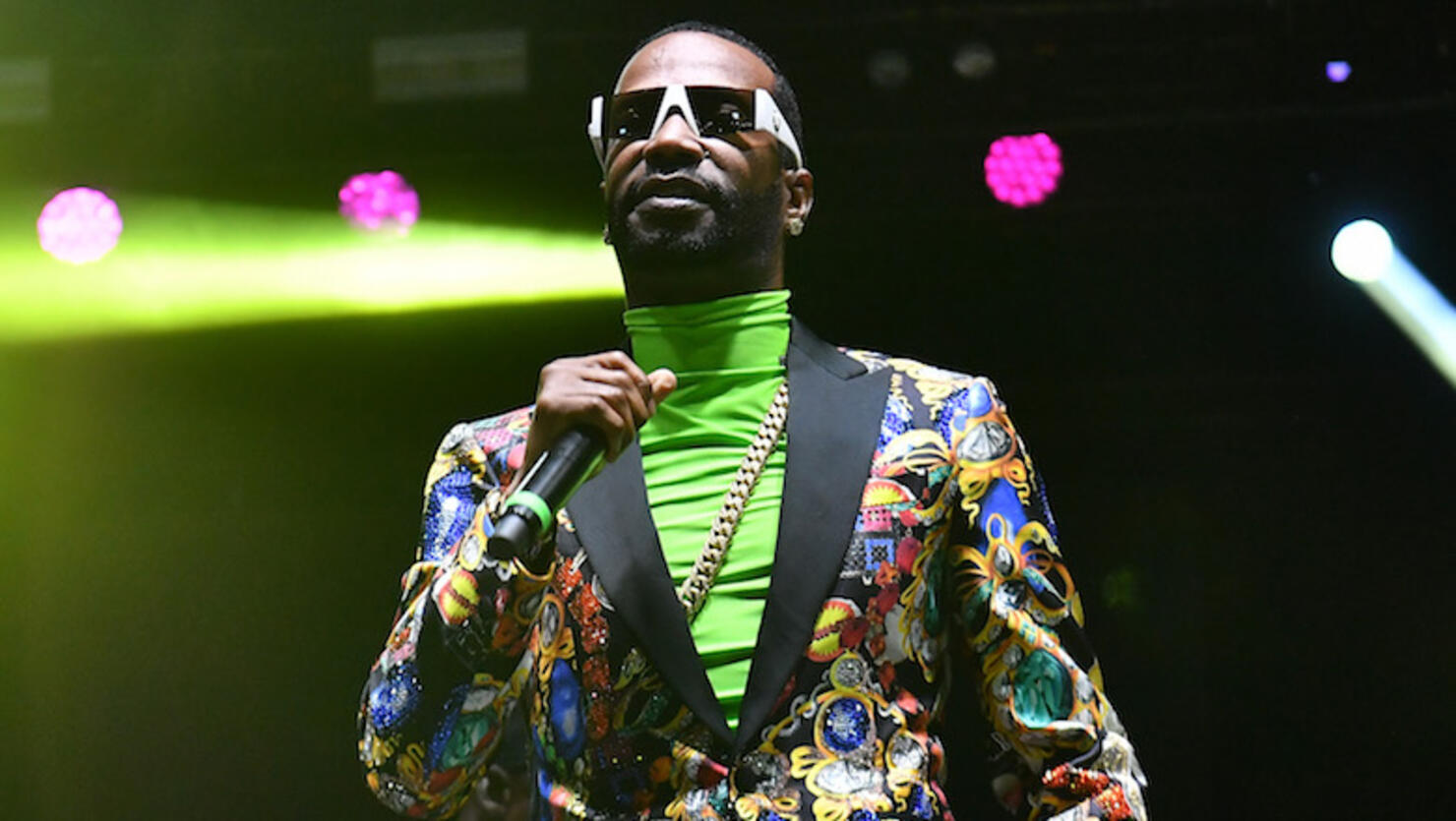