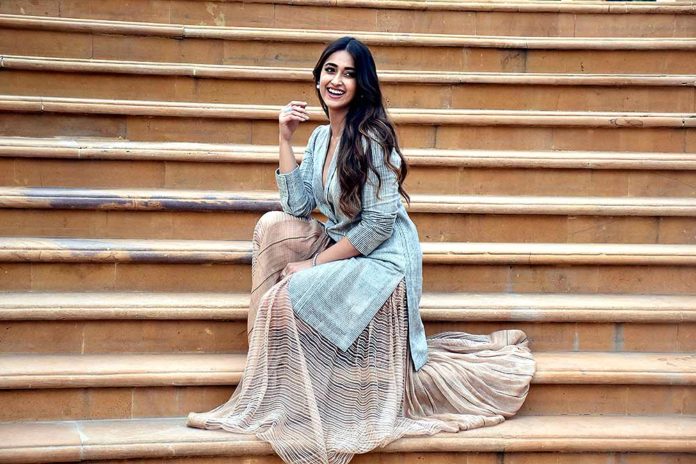 Ileana D’Cruz is an Indian film actress who appears in Telugu and Hindi films. D’Cruz was born to a Goan Catholic family in Pune on 1 November 1987. Her father is a Roman Catholic called Ronaldo Leo, a lawyer, and her mother, Sameera, is a Muslim. Her parents named her after Ileana (Helen of Troy) from Greek mythology. She has three sisters and two brothers.

She made her acting debut in the Telugu film Devadasu in 2006, which earned her Filmfare Award for Best Female Debut – South.  She has appeared in hits such as Pokiri (2006), Jalsa (2008), Kick (2009) and Julayi (2012), establishing herself as one of Telugu cinema’s leading actresses. In 2006 itself, D’Cruz made her Kollywood debut with Kedi.

In 2012, she made her Bollywood debut with Anurag Basu’s critically and commercially successful Barfi! She received critical appreciation and several accolades, including the Filmfare Award for Best Female Debut. Later she starred in the action comedies Phata Poster Nikhla Hero (2013) and Main Tera Hero (2014), the romantic comedy Happy Ending (2014), the crime thriller Rustom (2016) and the heist-drama in Baadshaho (2017).

In April 2014, she gave a photoshoot for India’s well-known magazine Man’s World. In August 2017, she signed Raid, starring opposite Ajay Devgn, for the second time.

She had a very impactful role in the movie Raid (2018). She also did a Telegu film Amar Akbar Anthony and starred alongside Ravi Teja. However, the movie failed at the box office. She appeared in a comedy movie by Anees Bazmee named PagalPanti (2019). She shall also appear in the movie Big Bull (2021) which got delayed due to the Covid-19 pandemic. 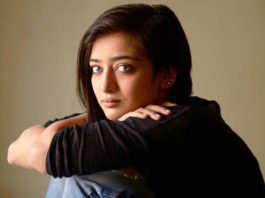