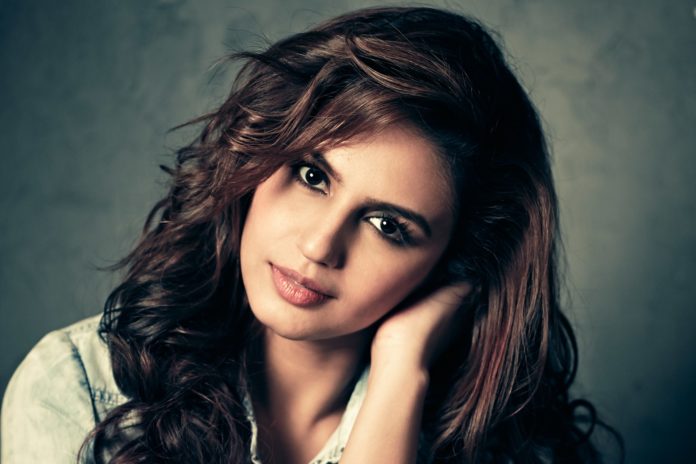 Huma Saleem Qureshi is an Indian film actress and model who appeared mainly in Bollywood films. She was born on 28 July 1986 into a Muslim family in New Delhi, India.  She completed her bachelor’s in History Honours from the Gargi College—University of Delhi. Later, she joined the Act 1 theatre group and performed in few theatre productions. She has worked with several NGOs and assisted a documentary filmmaker.

Qureshi has worked with several NGOs and assisted a documentary filmmaker. After working in several theatrical productions, she moved to Mumbai and signed a two-year contract with Hindustan Unilever to appear in television commercials. During the shoot for a Samsung mobile commercial, Anurag Kashyap noticed her acting ability and signed her for a three-film deal with his company. Qureshi made her film debut with a supporting role in the crime drama Gangs of Wasseypur (2012), directed by Anurag Kashyap. Later, she appeared in Shorts (2013), the black comedy Dedh Ishqiya (2014), the revenge drama Badlapur (2015), and the Marathi road drama Highway (2015), and featured briefly in the collaborative film X: Past Is Present (2015).

Huma Saleem Qureshi made a debut in the Malayalam film industry with the movie White (2016). She also starred alongside Akshay Kumar in the movie Jolly LLB 2(2017). She also did a Tamil movie with Rajnikanth named Kaala (2018). She also played the title character in the Netflix series Leila (2019). It was loved by the critics, and her performance was praised. 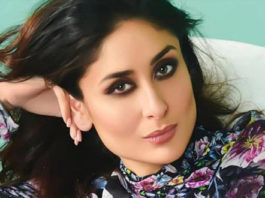