Who Is Hugh Beaumont?

Eugene Hugh Beaumont, professionally known as Hugh Beaumont, was a notable actor, director, and writer from the United States of America. He was equally recognized in the film and TV industry of the country. Beaumont acted in films like South of Panama, Right to the Heart, Unseen Enemy, Young America, He Hired the Boss, Mexican Spitfire’s Blessed Event, There’s Something About a Soldier, The Story of Dr. Wassell, Murder Is My Business, Larceny in Her Heart, Phone Call from a Stranger, Night Without Sleep, The Human Duplicators, and others.

His most famous TV series are The Silver Theatre, The Bigelow Theatre, Racket Squad, Four Star Playhouse, Letter to Loretta, Leave it to Beaver, The Most Deadly Game, Petticoat Junction, Tales of Wells Fargo, The Pepsi-Cola Playhouse, Science Fiction Theatre. The legendary actor passed away in Munich, West Germany, on May 14, 1982, at the age of 73. He also played football in his college days. Beaumont was a fine actor who could quickly rule his fans’ hearts. His legacy in the entertainment field will always be the same among the public. The actor received several recognitions for his contribution. 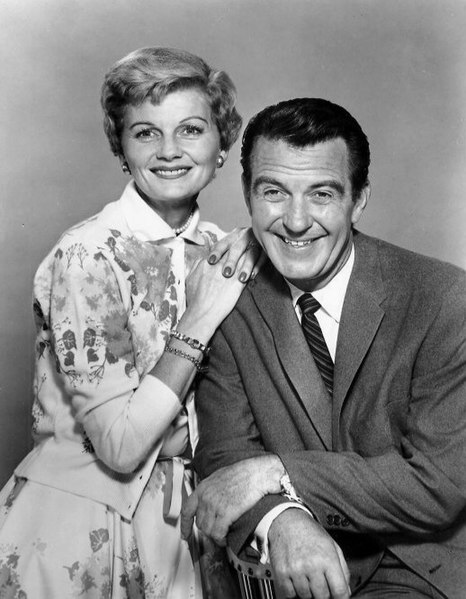 On February 16, 1909, Hugh Beaumont was born in Lawrence, Kansas, USA. He was 6 feet and had a bodyweight of 75 kg. Beaumont attended the University of Southern California.

Hugh Beaumont married Kathryn Adams Doty in 1941, but they separated in 1974. The couple had three children.

Hugh Beaumont’s net worth was $1 Million before death.