Who is Dana Carvey?

Dana Thomas Carvey is an American actor, screenwriter, stand-up comedian, producer, and impressionist. He was born on 2nd June 1955. He was popular for his work in Saturday Night Live as a cast member from 1986 to 1993. He has also appeared in famous comedy movies like Tough Guys, Trapped in Paradise, Opportunity Knocks, The Master of Disguise and the two sequels of the Wayne’s World. 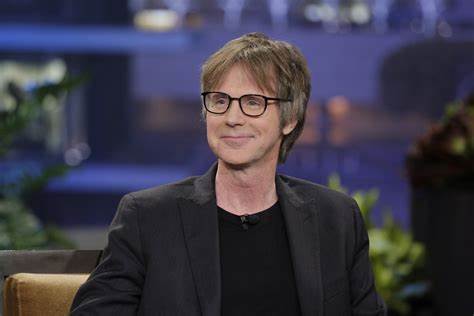 Dana Carvey began his career in the entertainment industry, with his small role in the 1981 movie Halloween II. He was also a part of One Of The Boys, a 1982 American sitcom. Throughout the beginning of his career, he appeared in minor roles for various movies, music videos and television shows before his major break with the movie Tough Guys in 1986.

His popularity rose, even more, when he became a cast member of Saturday Night Live. He played various characters in the show which helped the show to reverse its decline. Dana Carvey was the assigned imitator of president George Bush during his presidency and election.

Carvey’s first stand up for HBO was Critic’s Choice. He also starred in Clean Slate in 1994.

The 65-year-old comedian although played comic roles on fitness and strength on television but has been troubled by some health issues in real life.

Dana Carvey had to undergo a heart bypass surgery in 1977 as he had a blockage in his artery. Surgeon, erroneously operated on the unblocked artery due to which he suffered from angina. Although he sued $7.5 million for the damage, Carvey had to go through another surgery to rectify the heart problem.

Carvey donated the sued amount to a charity.

Dana Carvey married Leah Carvey, his childhood sweetheart in 1979. But in 1980, the couple divorced each other when Dana Carvey got involved with Paula Zwagerman, romantically.

Dana Carvey’s net worth is estimated to be $20 Million. The actor, stand up comedian bought his property in Ross, for $ 3.75 million in 1999 and is now worth $6 million approximately.