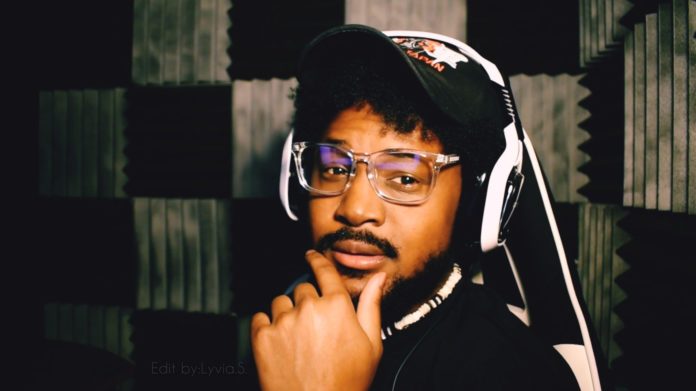 He is from Detroit, Michigan and his real name is Cory DeVante Williams. He has a dog named Samson. He was born Cory Williams on November 9, 1992, in Detroit City, Michigan, to Anthony K. Williams Jr., an employee at the Ford Motors Company, and his wife, Stephanie. He has two younger siblings, a sister, Aleya, and a brother, Anthony.

Video game content creator Cory is in the spotlight with millions of subscribers. Cory makes games, fun, and comedy video content for YouTube. The other social media platform also has millions of followers these YouTubers.

The USP of his channel is to make comedy and fun gaming videos. The gamer usually plays horror and action video games. The Halo game made him very popular on social media. He came into the spotlight after his viral videos on five nights at Freddy’s and mortal kombat.

There are a few gaps and hiatuses in his career on YouTube. Some for 2-3 months, and some lasted more than six months. Now, he is continuously posting videos on YouTube.

How much is CoryxKenshin worth?

Some Quick Trivia of CoryxKenshin