Claudia Oshry is a distinguished American social media influencer, comedian, and writer. She is the daughter of the noted activist of the USA Pamela Geller.

Who is Claudia Oshry?

Claudia Oshry is one of the most popular social media influencers in the United States of America. She is an Instagram star known for her username Girl With No Job with three million followers. Oshry is remarkably known for her lifestyle, which is quite sumptuous. Aside from Instagram, she is not active on other social media platforms. The social media celebrity is also a writer and has penned down the book Girl With No Job: The Crazy Beautiful Life of an Instagram Thirst Monster, published in January 2021. Before building her career, Oshry became famous as a celebrity kid of the reputed American activist Pamela Geller.

For her prominence, the Instagram star won the honorable Shorty Award for Meme/Parody Account. In 2016, Oshry was nominated for the People’s Choice Award in the category of a favorite social media star. Her special television show Claudia Oshry: Disgraced Queen came out in 2020. The personality is an inspiration to many people who have faced body shaming in their lives. She is an example of beauty with an intelligent brain. Apart from her mother’s legacy, Oshry has created her own identity in the USA and all over the world.

What does Claudia Oshry do?

What is Claudia Oshry’s family background?

Claudia Oshry was born to the American activist Pamela Geller and her husband Michael Oshry in New York, USA, on July 10, 1994. She has three siblings- Jackie Oshry, Margo Oshry, and Olivia Oshry. Claudia attended Ramaz High School and graduated from New York University. The Instagram star is 4.98 feet tall and weighs around 78 kg. Oshry has dark brown eyes and black hair. She has American nationality.

What is Claudia Oshry’s relationship status?

Claudia Oshry has been married to Ben Soffer since 2017. The couple is leading a happy married life but has yet to give birth to a child.

How much does Claudia Oshry earn?

Claudia Oshry is a successful and wealthy social media influencer. Her net worth is $500 thousand. 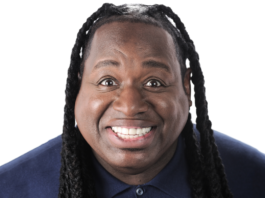 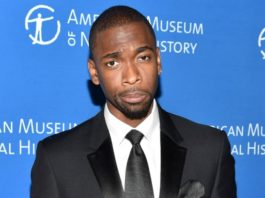 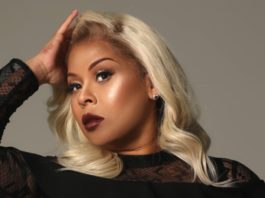