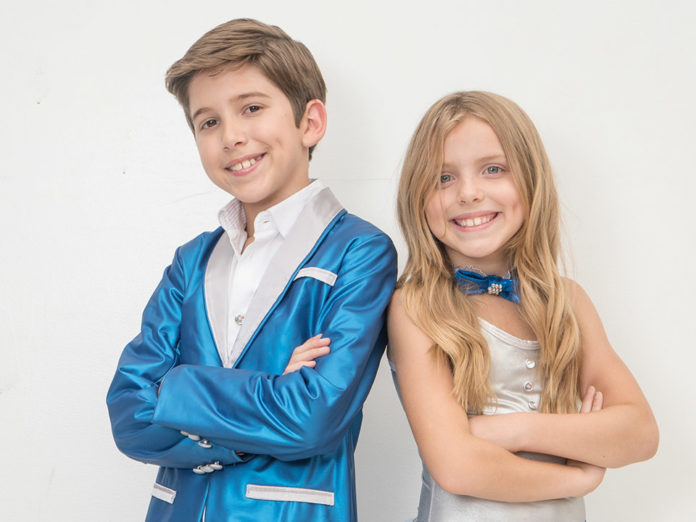 Brooklyn Nicole Rockett (born July 1, 2007) is an American magician/illusionist, actress, dancer, and ventriloquist. She is best known for competing alongside her brother in America’s Got Talent. She has been performing on stage in some capacity from the time she was born. She was a guest in the show Subletdowns and acted in the pilot of a show called I want a Marry Larry. 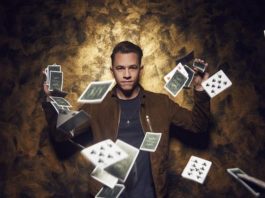 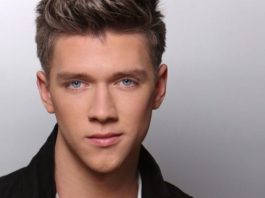