Amy Jackson is a Manx-born, Liverpool-raised actress, who predominantly appears in Indian movies.  She began her modeling career at the age of 16, and went on to win the 2009 Miss Teen World competition. Subsequently, Tamil film director A L Vijay cast her as the leading lady of the 2010 Tamil period-drama Madrasapattinam (2010). Jackson continues to act in Indian movies of all languages, including Hindi, Tamil and Telugu. She has appeared in films like romantic thriller film I (2015), Singh Is Bling (2015) opposite Akshay Kumar,  Gethu (2016),  Atlee’s Theri (2016).

Jackson’s career prospects continue to grow with her first Hollywood role as Saturn Girl in The CW’s superhero drama series Supergirl Season 3 (2017) and a starring role in Shankar’s upcoming film 2.0 (2018). 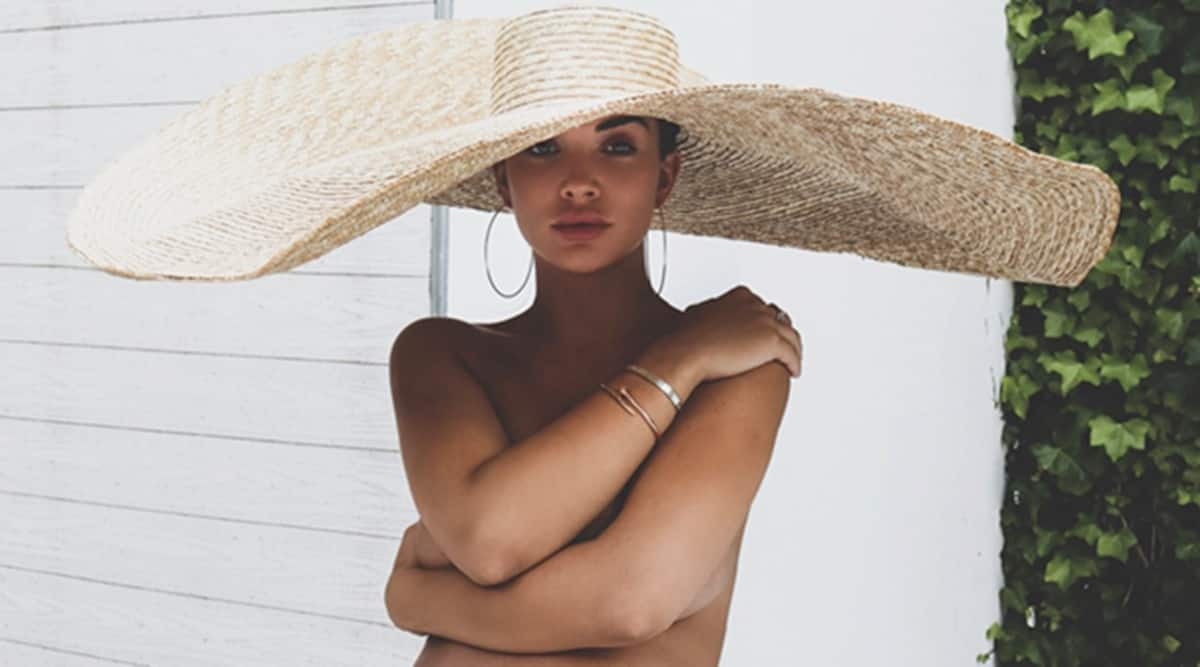