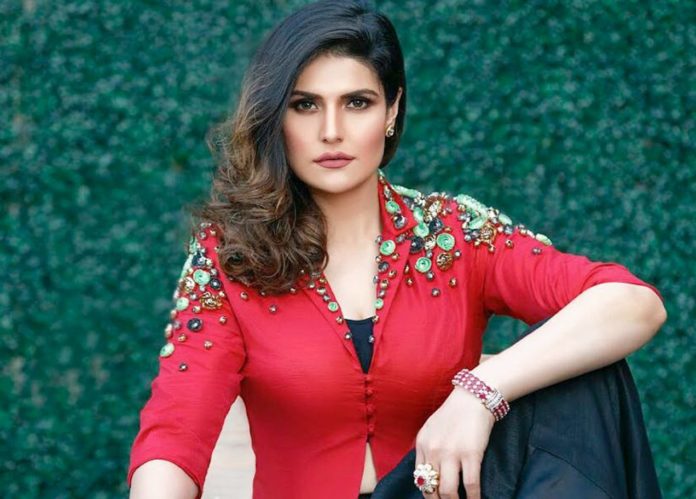 Zareen Khan, also known as Zarine Khan, is an Indian actress and model who mainly works in the Hindi film industry, though she has also appeared in Tamil and Punjabi language films. She was born on 14 May 1987 in Mumbai, India. She is an Indian actress and model. She has worked mainly in Hindi movies and has quite similar facial features as actress Katrina Kaif. She completed her intermediate at Rizvi College of Science, Mumbai.

She made her screen debut with a leading role in the 2010 Anil Sharma’s period film Veer co-starring with Salman Khan. She garnered recognition from her item number “Character Dheela” in Ready. She earned commercial success in Bollywood with Sajid Khan’s Housefull 2. The following year, Khan made her Tamil debut in the Tamil film Naan Rajavaga Pogiren, in which she did an item number in the song “Malgove”.

She achieved further success for her leading role in the 2014 romantic thriller Jatt James Bond, box-office success and followed it with a leading role in the highly successful Vishal Pandya’s film Hate Story 3. She was seen in erotic-thriller Aksar 2, the sequel to the 2006 film Aksar. Later Zareen khan was seen in two big movies, both released in 2019- against Hum Bhi Akele, Tum Bhi Akele against Anshuman Jha and Gurfateh Pirzada in Tamil movie Chanakya with Tamil superstar Tottempudi Gopichand. 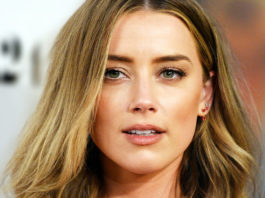