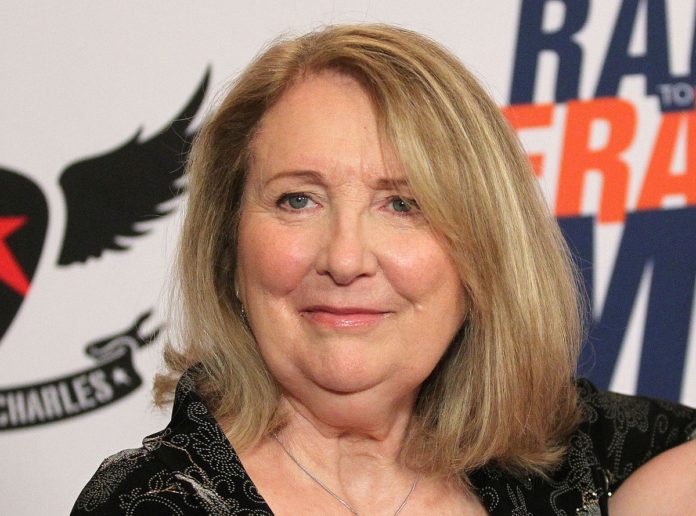 Teri Garr is a distinguished American actress, singer, dancer, and comedian. Her autobiography, Speedbumps: Flooring It Through Hollywood, was released in 2006

Who is Teri Garr?

Teri Ann Garr is one of the most celebrated actresses, singers, comedians, and dancers in the USA who has worked in the entertainment industry for almost 60 years. She is a multi-talented personality and has delivered the best during her professional career. Garr is a well-known face in TV and films too. Her popular films are Tootsie, Pajama Party, Girl Happy, The Conversation, Young Frankenstein, Honky Tonk Freeway, The Escape Artist, Let It Ride, and others. The actress has appeared in TV shows like Mr. Novak, Shindig!, The Action Is, The Sonny and Cher Comedy Hour, The Girl with Something Extra, The Sonny and Cher Show, Good & Evil, etc.

What is Teri Garr’s profession?

How does Teri Garr look?

Teri Garr is a 76 years old actress and comedian. She weighs around 70 kg and has a height of 5.7 feet. The actress has brown eyes and blonde hair. Garr attended North Hollywood High School but dropped out of California State University.

Teri Garr married John O’Neil in 1993, but they separated in 1996. The couple has a child named Molly O’Neill.

How much does Teri Garr earn?

Teri Garr’s net worth is $4 million. 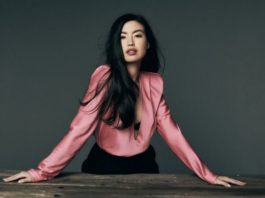