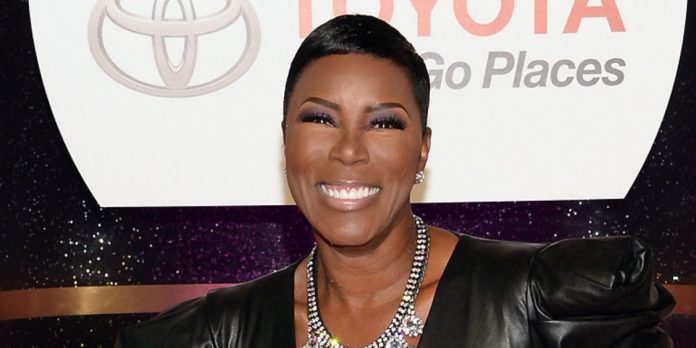 She is chiefly recognized for her stand-up comedy film The Queens of Comedy alongside Laura Hayes, Adele Givens, and Mo’Nique. The film also got a nomination in the Grammy Awards for Best Spoken Comedy Album in 2001. As an actress, the artist featured in movies like Friday After Next, A Miami Tail, Soul Plane, Blunts & Stunts: Class of ’94, Something New, and Dirty Laundry. Sommore’s TV appearances mainly include reality shows- Def Comedy Jam, The Oprah Winfrey Show, The Tonight Show with Jay Leno, The Late Late Show with Craig Kilborn, The Tom Joyner Show, Hit the Floor, etc. In 1995, The comedian won the prestigious Richard Pryor Award for Comic of the Year.