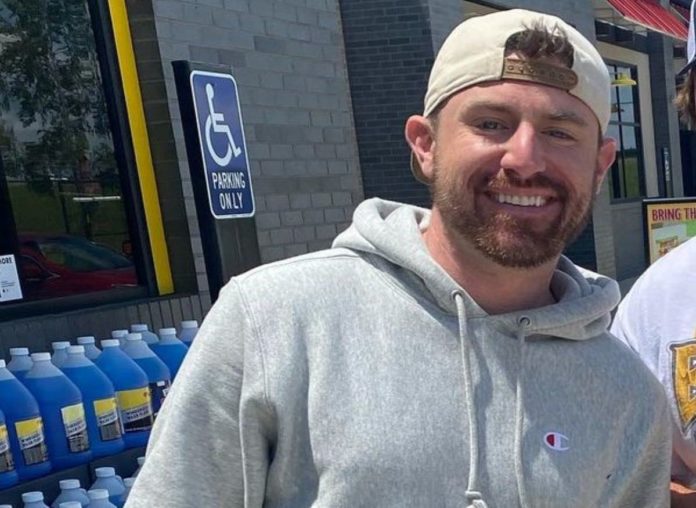 Who is Bob Menery?

Bob Menery is an American Sportscaster, comedian, and Instagram star. He was born on August 10, 1987, in Massachusetts, Boston. Menery moved to Los Angeles to pursue his career in acting. His career started after his video with the sportscaster’s voice went viral. His Instagram has more than 2.9 million followers who enjoy his drive-thru antics and play-by-play parodies.

Menery worked at the Wilshire country club as a caddie for five years. He used to hold bags for players like Rodgers. His journey as a sports commentator started in 2017. The first video of his sports commentary went viral with 135k views on July 10, 2017. His YouTube channel has more than 108k subscribers.

Bob hosts a podcast, Ripper majors, and gains a lot of followers. The podcast is top-rated and talks about sports news and life. He invites his friends, actors, and celebrities to his show.

What is the superior success story of Bob Menery?

What is the physical appearance of Bob Menery?

What is Bob Menery’s relationship status?

What is Bob Menery’s net worth?

Some Quick Trivia of Bob Menery 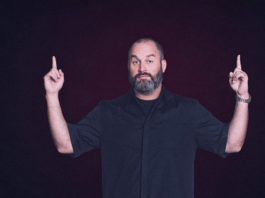 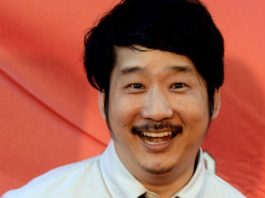 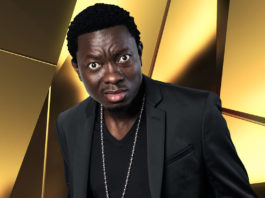