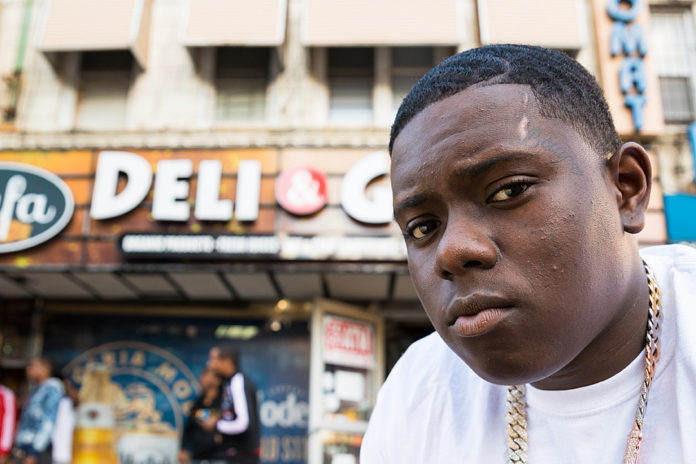 Sheff G has been a popular name in the music industry in recent years. He is a famous American rapper from Brooklyn, New York. His single “no suburban” was released in 2017. Sheff is the vanguard of the Brooklyn drill movement.

Who is Sheff G?

Sheff G’s real name is Michael Kyle Williams, and he is from the Flatbush section of Brooklyn. His birth date is Sept 23, 1998.

Sheff G’s music is inspired by Chicago drill rappers. His idols are rappers like G Herbo, Chief Keef, and Lil Bibby. Sheff was locked up in prison for two years for a gun felony charge and robbery in 2015.  He was a member of 83 crips 12 Gangsta. Michael Sheff G lived a rough childhood filled with violence and fights.

His first single, “no suburban,” was produced by AXL beats. He also made a remix of the song with GS9 and Corey finesse. In 2019, his mixtape “the unluccy luccy kid” was released. May 2020 was significant as he released his first studio album, “one and only,.” His single “no suburban 2” went for 21 million views and more.

Winner circle entertainment signed him with RCA records. Tiny Tim’s song “tiptoe through tulip” has been remixed by sleepy hallow and Sheff g as “tiptoe.”

What is the superior success story of Sheff G?

What is the physical appearance of Sheff G?

What is the relationship status of Sheff G?

What is the net worth of Sheff G? 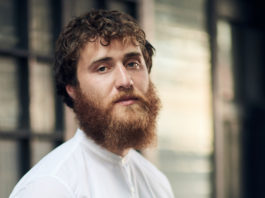