Born on October 22, 1968, Orville Richard Burrell is often addressed through his stage name Shaggy. He is a reggae musician from Jamaica. He is also known for his work in the field of singing and acting. He has also been a DJ.

“It Wasn’t Me”, “Angel”, “Oh Carolina”, and “Boombastic” are a few of his songs that have scored as major hits.  He embarked on a musical career after being discharged from the military. His first hit song was the single ‘Oh Carolina,’ a remake of the 1958 song by the Folkes Brothers. In 1993, he released his debut album ‘Pure Pleasure’, which included the hit singles ‘Nice and Lovely’ and ‘Big Up’.

Shaggy left his native Jamaica at age 18 to join his mother in the Flatbush section of Brooklyn, New York, where he soon found himself a place in the local New York reggae scene. While in high school, he would use his lunch break to recite lyrics and perform on the benches outside.

The singer is 52 years old as of 2020. He is the son of Clinton Burrell and Lorraine Miller. His mother worked as a medical secretary. He is a seven times nominee of Grammy Awards. He has won the Grammy Award twice for “Boombastic” and 44/876 under Best Reggae Album. 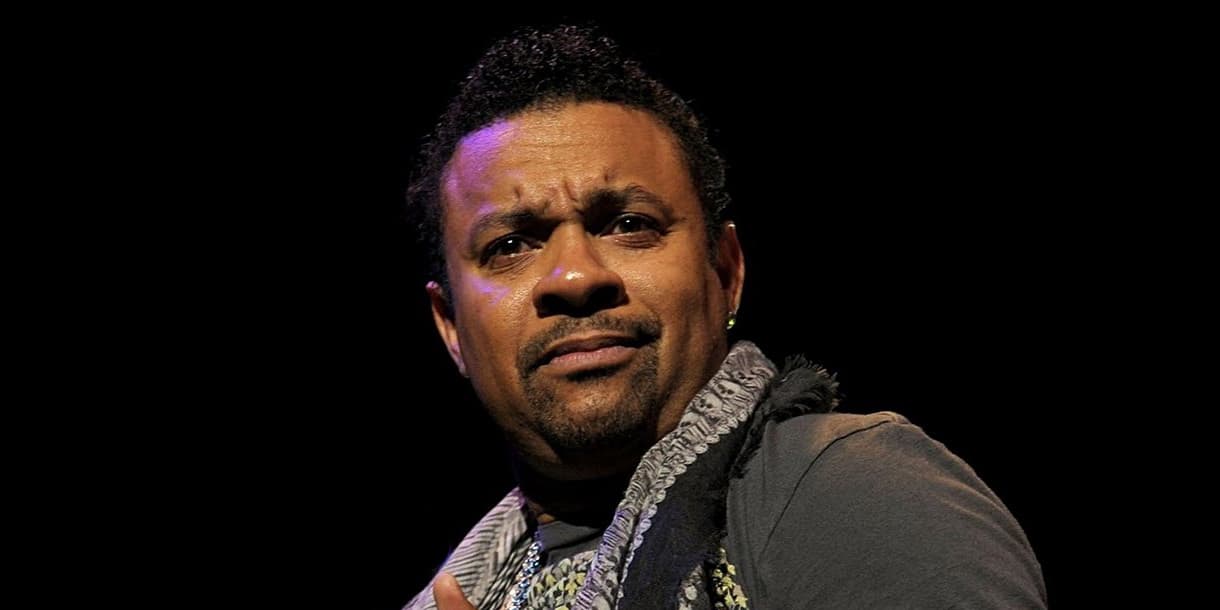 What is Shaggy famous for?

What is the height and weight of Shaggy?

A post shared by Shaggy Aka Mr Boombastic O.D (@direalshaggy)