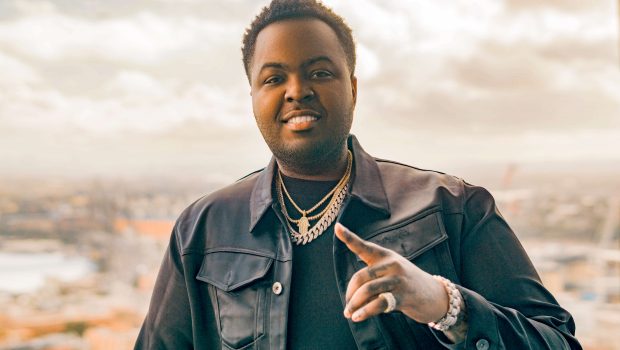 Who is Sean Kingston?

Kisean Paul Anderson was born on 3rd February 1990. He is more popularly known by his professional alias-Sean Kingston. He is a Jamaican and American musician, composer, and rapper. He is recognized for his hit music – Fire Burning, Beautiful Girls & Eenie Meenie. The talented rapper has all the music vibe in his blood.

Born on February 3, 1990, Sean Kingston spent his early youth in the Half Way Tree section of his parents’ hometown of Kingston, Jamaica – hence his name, before moving to Ft. Lauderdale, Florida at age six.

Kingston is known for his hard lyrics, a result of his homelessness and his difficult childhood. Kingston attended Ocho Rios High School in Ocho Rios for three years before migrating to the United States. His grandfather was the noted Jamaican reggae producer Lawrence Lindo, who worked under the stage name Jack Ruby.

On November 14th, 2021, According to TMZ, a music video director who has been residing at Sean Kingston’s home has accused him of assaulting him and drawing a gun on him.