Shad Gaspard was a professional wrestler of WWE and Hollywood and television actor. He died on May 17, 2020, after drowning in Venice Beach, L.A, USA.

Who is Shad Gaspard?

Gaspard is a known face in television. He appeared in TV shows like The Game, The Exes, Big Time Rush, The Haunted Hathaways, Key & Peele, Nicky, Ricky, Dicky & Dawn, From Dusk till Dawn: The Series, In the Cut, and The Last Sharknado: It’s About Time. Shad has also appeared in video games such as Batman: The Enemy Within, WWE SmackDown vs. Raw 2008, 2009, 2010, 2011, and God of War. His film appearances include Petunia, Think Like a Man Too, Get Hard, Brothers, My First Miracle, Wrestling Isn’t Wrestling, Officer Downe, Welcome to Willits, Sandy Wexler, Bolden, Birds of Prey, etc. Shad Gaspard disappeared and died after drowning at Venice Beach.

Why was Shad Gaspard famous?

Did Shad have any tattoos? 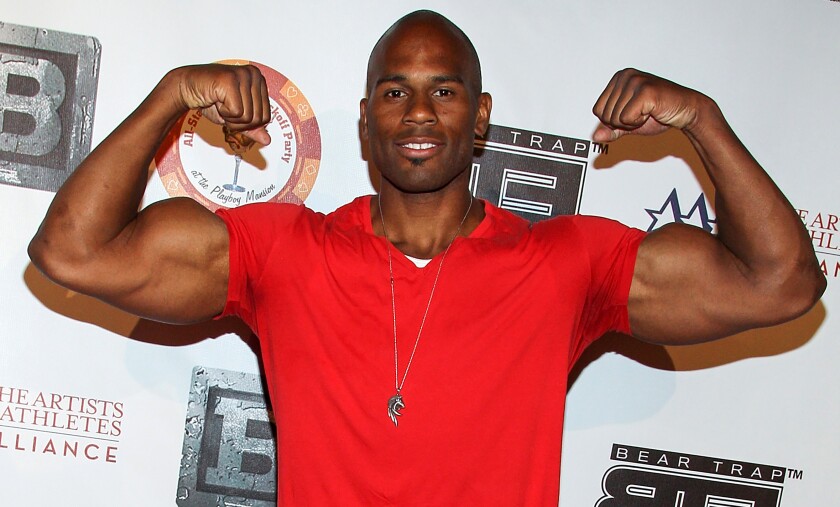 Who was Shad Gaspard’s wife?

How did Shad Gaspard die?

What was Gaspard’s net worth?