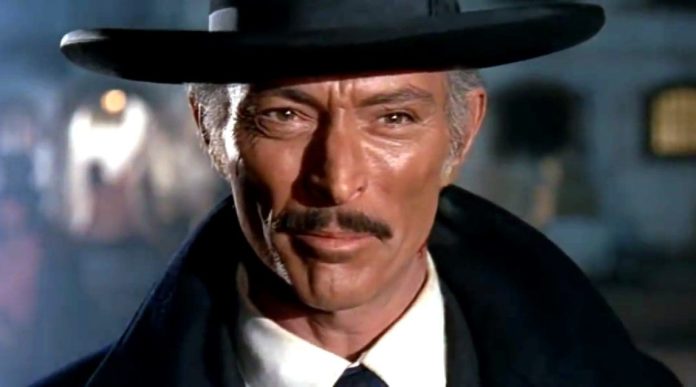 Lee Van Cleef was a distinguished actor in the USA who served in the US Navy from 1942 to 1946. He acted in films like For a Few Dollars More and The Lonely Man

Who is Lee Van Cleef?

Clarence LeRoy Van Cleef Jr., mostly known as Lee Van Cleef, was one of the most popular actors in the 1960s and 70s in the United States of America. After making his debut in the early 1950s, the actor has ruled the American entertainment industry for almost three decades. His legacy as an influential face in films and TV series was not decreased after his sudden death in 1989.

Cleef’s hit films are- For a Few Dollars More, The Good, the Bad and the Ugly, The Road to Denver, It Conquered the World, The Badge of Marshal Brennan, Gunfight at the O.K. Corral, The Last Stagecoach West, The Man Who Shot Liberty Valance, The Stranger and the Gunfighter, etc. His popular TV series are The Range Rider, Wanted: Dead or Alive, Gunsmoke, The Joey Bishop Show, The Andy Griffith Show, The Dakotas, My Mother the Car, etc. Despite being so successful, the actor has not received much recognition in his career. In 1983, he was honored with the Golden Boot Award for his excellence in western movies.

Why was Lee Van Cleef famous?

What was Lee Van Cleef’s height?

Who was Lee Van Cleef’s wife?

When did Lee Van Cleef die?

How much did Lee Van Cleef earn?

Lee Van Cleef’s net worth was $2 Million before death. 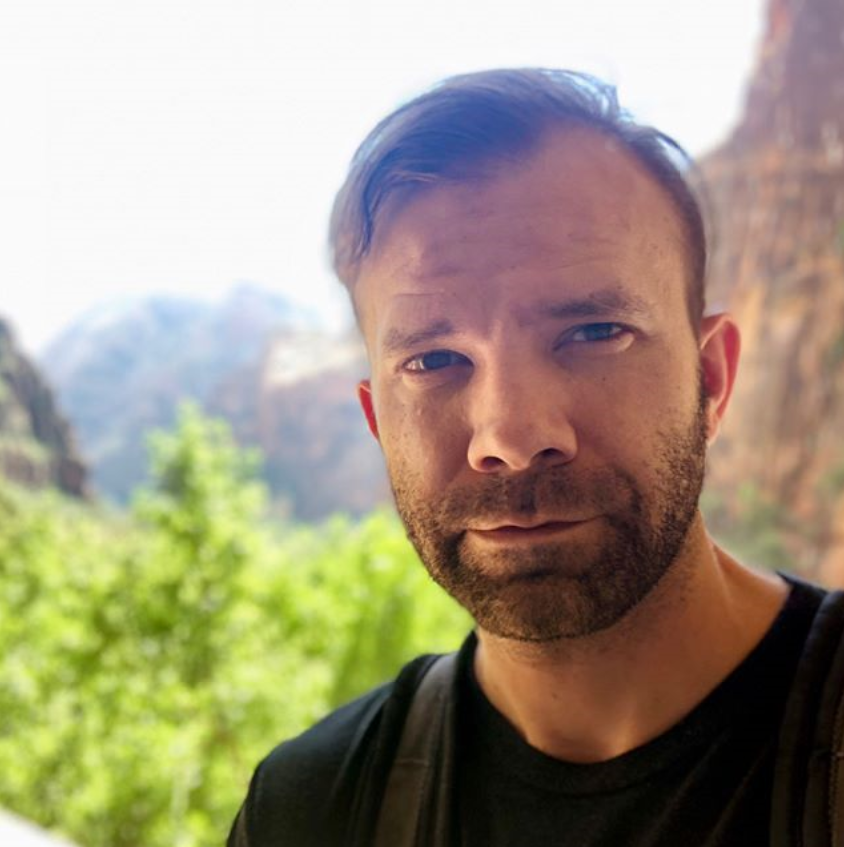 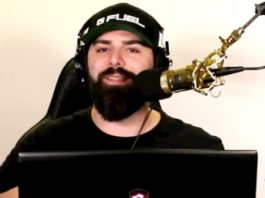