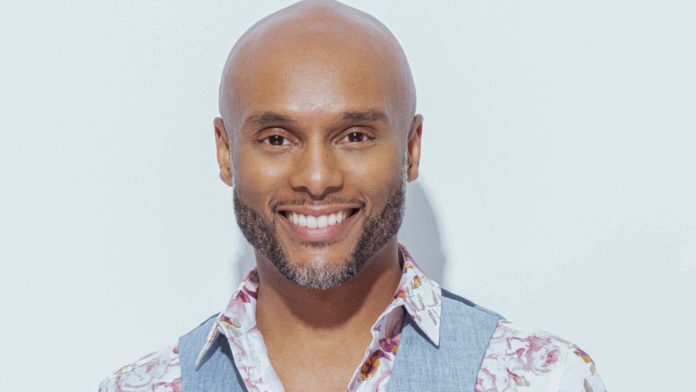 Kenny Lattimore is a popular American singer and songwriter. He is one of the most eminent R&B singers who got nominated for the Grammy Awards in 1998.

Who is Kenny Lattimore?

Kenny Lattimore is a famous R&B singer and songwriter belonging to the United States of America. He has a rank in the elite list of celebrities born in the United States. His most popular songs include Stay On Your Mind and Love Me Back, Find A Way, Never Too Busy, etc. His independent record label is SincereSoul Records. Lattimore released his debut solo album in 1996 with his name Kenny Lattimore. The album had 12 songs, including one of Kenny’s all-time hits, For You.

What is Kenny Lattimore’s Profession?

How does Lattimore look?

Did Lattimore win any awards?

How much does Lattimore earn?