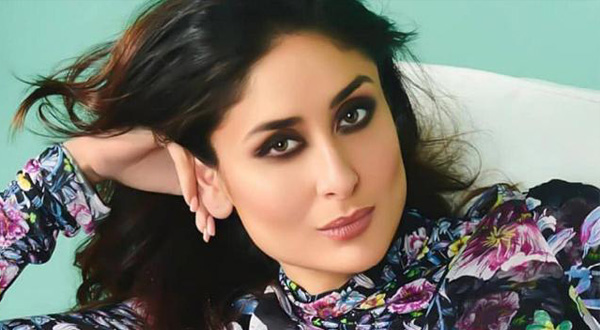 Kareena Kapoor is an Indian actress who appears in Hindi films. She was born on 21 September 1980 in Mumbai. Kapoor is the younger daughter of Randhir Kapoor and Babita. Her elder sister Karishma is also an actress. Kapoor attended Jamnabai Narsee School in Mumbai, followed by Welham Girls’ School in Dehradun. She began training at an acting institute in Mumbai, mentored by Kishore Namit Kapoor, a member of the Film and Television Institute of India (FTII).

She made her acting debut in the 2000 war film Refugee. The movie was not a megahit though Kareena Kapoor was massively acclaimed for her remarkable skills for playing the role of a Pakistani girl. She was bestowed with the Zee Cine Award Lux Face of the Year and Filmfare Best Debut Award for the film Refugee.

Her next movie Mujhe Kuch Kehna Hai, revolved out to be a megahit. Kapoor established herself in Hindi cinema with roles in the historical drama Aśoka and the blockbuster melodrama Kabhi Khushi Kabhie Gham (2001). She received Filmfare Awards for Best Actress and Best Supporting Actress for her 2007 romantic comedy Jab We Met and the 2010 drama We Are Family. Kapoor achieved further success by featuring as the female lead in two of India’s top-grossing productions—the 2009 comedy-drama 3 Idiots and the 2015 social drama Bajrangi Bhaijaan.

Married to actor Saif Ali Khan, with whom she has a son, Kapoor’s off-screen life is the subject of widespread coverage in India. She has a reputation for being outspoken and assertive and is recognised for her contributions to the film industry through her fashion and film roles. In addition to film acting, Kapoor is a stage performer and has contributed as a co-author to three books: an autobiographical memoir and two nutrition guides. She has also launched her own clothing line in association with the retail chain Globus.

She recently starred in the movie Angrezi Medium (2020) alongside Irfan Khan, which was greatly acknowledged by people and was the last movie done by him. She also hosts a podcast for women and is generally loved for her bold and fearless attitude. 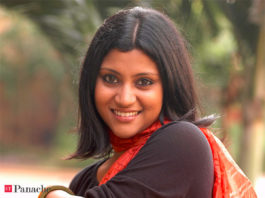