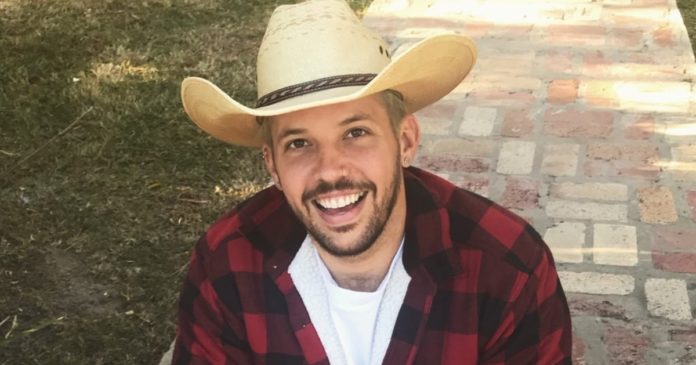 Heath Hussar is a famous American Youtuber, actor, internet personality, and vlogger. Hussar has more than two million subscribers on his Youtube Channel.

Who is Heath Hussar?

Heath Hussar is one of the most popular YouTubers hailing from the United States of America. He is also a social media personality with millions of followers on each platform. Hussar is more famous for his constant appearance in Davis Dobrik’s videos. He is also a known face in the app Vine. He became viral after making vines with Youtuber Zane Hijazi on their collaborative channel Zane and Heath, which had over three million followers.

These two were also schoolmates and spent time together. Hussar has uploaded more than 200 videos on his Youtube channel to date. I’m GOING BACK TO SCHOOL! was the first video to be uploaded on his channel. Hussar has appeared in a few popular TV shows. He featured in the 2015 series David’s Vlog. Hussar also appeared in another series, 1 Minute Horror. The Youtuber has also appeared in James Cullen Bressack’s short film Lab Coats: Life After the Zombie Apocalypse. Hussar has a charming voice and style of attracting an audience, for which he has followers all over the world. 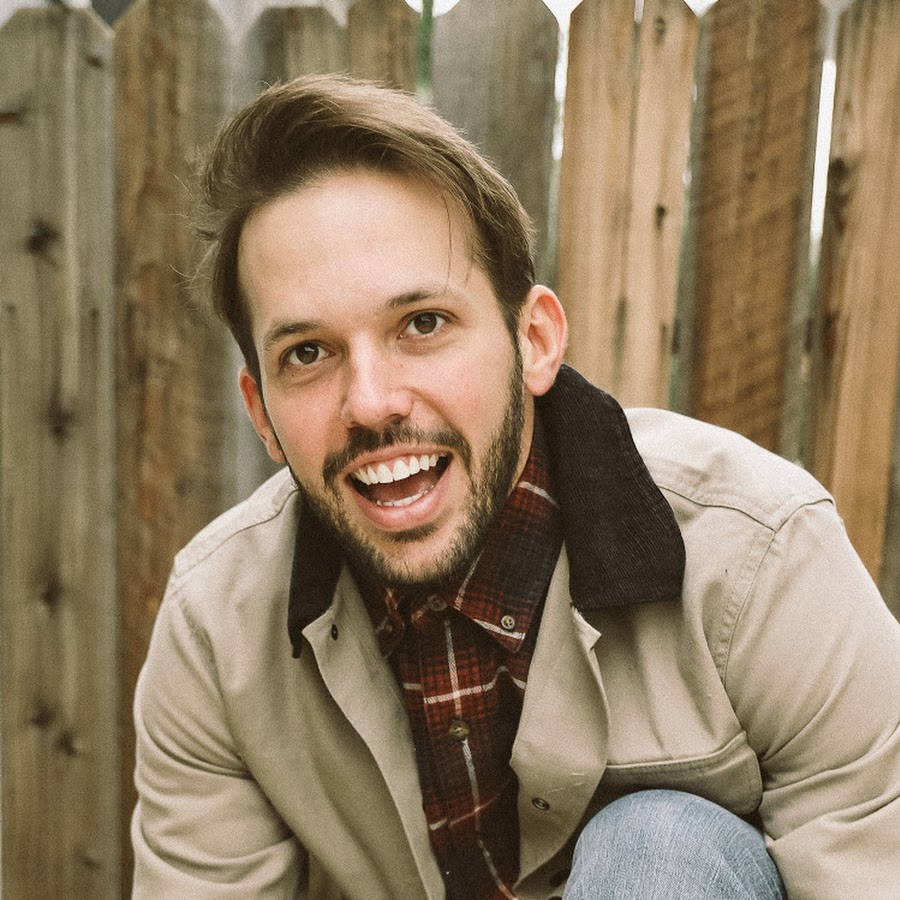 What does Heath Hussar do?

How does Heath Hussar look?