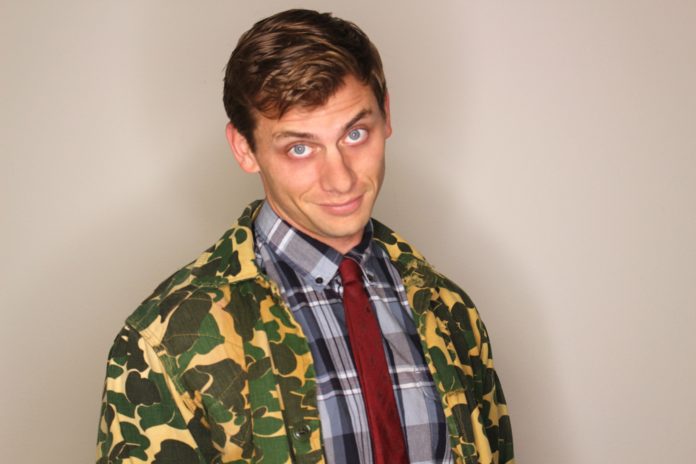 Charlie Berens is a well-known comedian, journalist, and Youtuber in the USA. His self-titled Youtube channel has 469 thousand subscribers at present.

Who is Charlie Berens?

Charlie Berens has been a popular name in American entertainment as well as the media industry. He has achieved prominence as a comedian, correspondent, journalist, screenwriter, and social media star. Berens has hosted multiple TV shows so far, including entertainment, politics, and sports. He has worked with Tribune, FOX, CBS, Funny or Die, TBS Digital, Variety, MTV News, and other reputed media firms. The journalist has pursued a degree in journalism and later made his career in the same field.

He is pretty famous as a comedian too. Berens is the creator of the comedy show Manitowoc Minute and is a chief comedian. For his contribution to comedy and journalism, the personality has received several honors in his career. In 2013, he received the prestigious Emmy Award for the show The Cost of Water. The comedian is quite famous on social media too. He has 1.8 million followers on Facebook, 566 thousand followers on Instagram, 73.2 thousand followers on Twitter, and 469 thousand subscribers on Youtube.

Berens generally creates comedy content. His channel has famous personalities like Daniel Radcliffe, Fifth Harmony, Norman Reedus, and others. The journalist is distinctly known for Choose or Lose, Nightcap, You’re So Money, etc. 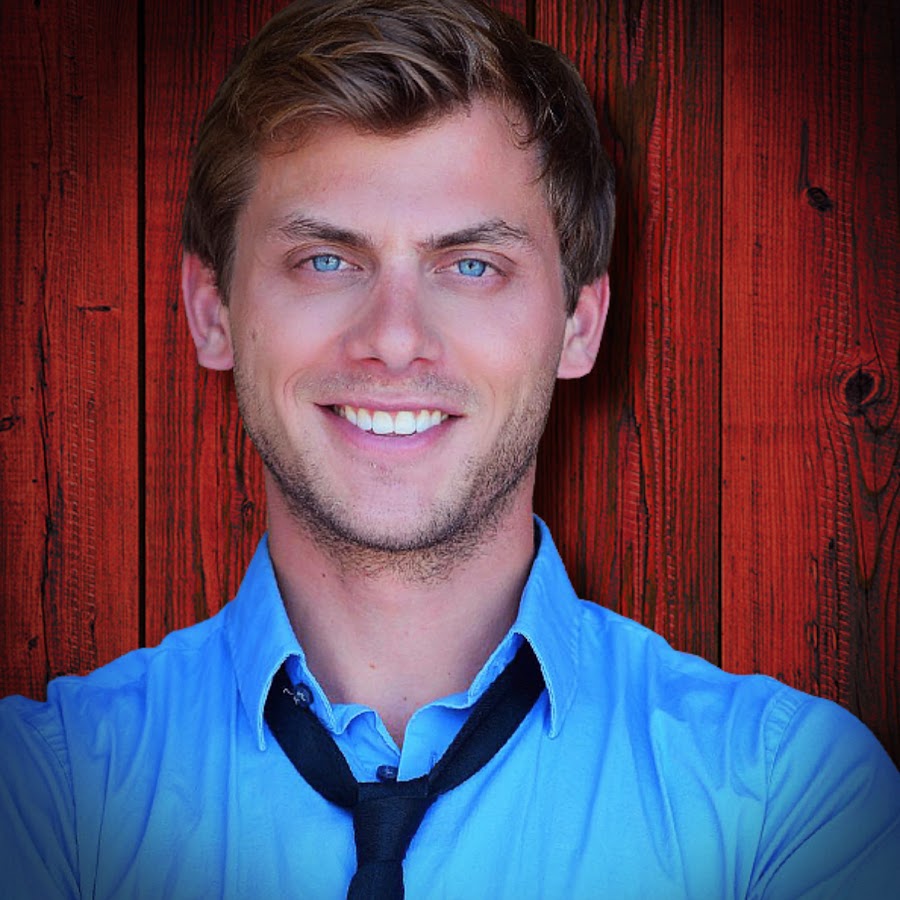 What is Charlie Berens’ profession?

What is Charlie Berens’ height?

Charlie Berens’ body measurements are not known yet. He was born on April 27, 1987, in Wisconsin, USA. Berens has not disclosed his parents’ names till now.

What is Charlie Berens’ income?

Charlie Berens is a successful comedian and journalist. His net worth is $1 million.