In this article, learn more about Candace Owens, the American author, activist, political commentator, and talk show host. Have a look right now!

Who is Candace Owens?

Candace Amber Owens Farmer was born on 29th April 1989. She is an American talk show host, conservative author, political commentator, and activist. She is known for her pro-Trump activism as a black woman.

She has also criticized Black Lives Matter and the Democratic Party. Between 2017 and 2019, she worked for the conservative advocacy group Turning Point USA as its communications director. She joined The Daily Wire and also hosted a political podcast called Candace.

She is 32 years old and belongs to the Republican political party. She is a well-known public figure in the United States of America. 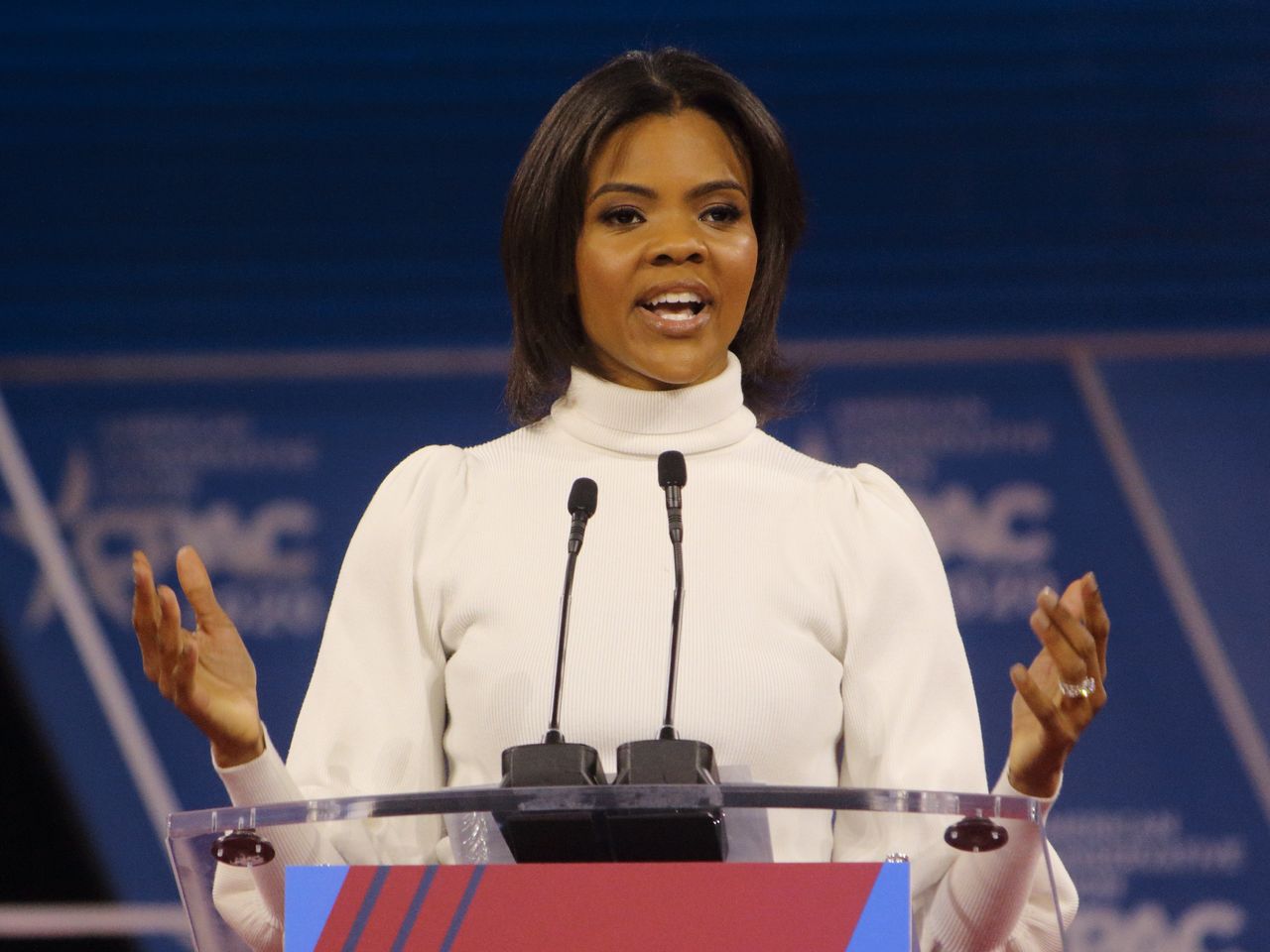 How did Candace Owens attain success?

What is the physical appearance of Candace Owens?

What is the relationship status of  Candace Owens?

What is the net worth of Candace Owens?